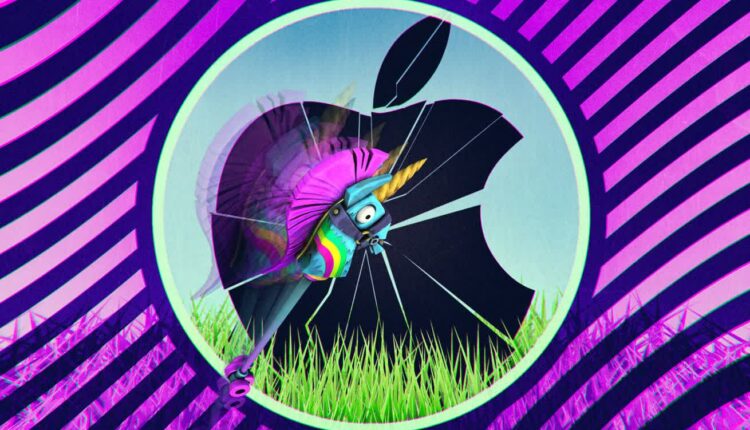 Why it matters: This week’s ruling in the court case between Epic Games and Apple resulted in wins and losses on both sides. Apple can’t block links to outside payment systems on its platform, but the judge still ruled that it lawfully banned Fortnite from iOS and is entitled to damages from Epic’s breach of contract.

The biggest decision in the new ruling was the injunction that says Apple can’t stop developers on its iOS platform from linking to payment options outside iOS. This could cost Apple billions in long-term profits, but the judge ruled that Epic still broke Apple’s rules when it linked to its own payment option at the time the case began last year.

Epic sued Apple last year for banning Fortnite from iOS. Apple did that because Epic started directing Fortnite customers on iOS to pay for in-game items through Epic direct pay, cutting Apple out of the 30 percent commission it collects on transactions in most apps.

According to the 185-page ruling, Epic collected $12,167,719 in revenue from Fortnite through Epic direct pay between August and October last year. It now has to give Apple its 30 percent cut of that money, along with “30% of any such revenue Epic Games collected from November 1, 2020 through the date of judgment.” That comes out to at least $3.6 million.

The ruling also says Apple was fully within its right to kick Epic off iOS, even though it can now no longer stop developers from doing what Epic did. Since South Korea passed a law late last month prohibiting app store operators from forcing their own payment systems onto developers, Epic has tried to get back on iOS, at least in South Korea. So far Apple has refused, and the ruling may indicate Apple will never be under any obligation to let Epic back in.

Both companies are expected to appeal parts of the ruling.