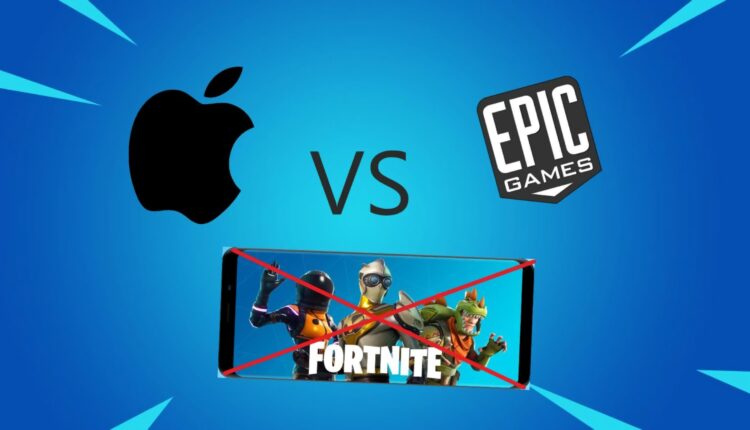 What just happened? The judge presiding over the case between Epic Games and Apple just issued a permanent injunction against Apple that will come as a major blow to how it runs the App Store. While the court didn’t decide entirely in Epic’s favor, it still represents a win for the company, which has already tried to act on a similar decision made recently in South Korea.

The ruling essentially says that Apple can no longer stop developers from pointing customers towards payment methods outside of Apple’s own App Store. This comes mere days after Apple decided to let some apps direct customers to subscriptions outside its App Store in response to a Japanese antitrust investigation. Late last month, South Korea became the first country in the world to prohibit app store owners from blocking outside payment systems.

While this week’s ruling is decidedly in Epic’s favor, the judge did not agree with Epic’s claim that Apple is a monopolist. Indeed, it didn’t agree with either Epic’s or Apple’s definition of the market affected by the case.

Epic’s claim is based on the idea that iOS is a market in itself, in which Apple holds a monopoly. Apple on the other hand asserts that games on iOS compete with all digital games on all platforms, of which Epic and Apple are just two. Judge Yvonne Gonzalez-Rogers instead took the opinion that the market of concern here encompasses all mobile gaming transactions — not all video games but also not iOS by itself.

“The mobile gaming market itself is a $100 billion industry. The size of this market explains Epic Games’ motive in bringing this action,” the ruling reads. “Having penetrated all other video game markets, the mobile gaming market was Epic Games’ next target and it views Apple as an impediment.” Under this definition, Gonzalez-Rogers ruled that Apple’s behavior is anti-competitive, but not monopolistic.

Fortnite will return to the iOS App Store when and where Epic can offer in-app payment in fair competition with Apple in-app payment, passing along the savings to consumers.

Epic Games CEO Tim Sweeney isn’t satisfied with the ruling. “Today’s ruling isn’t a win for developers or for consumers,” he said on Twitter. “Fortnite will return to the iOS App Store when and where Epic can offer in-app payment in fair competition with Apple in-app payment, passing along the savings to consumers.”

In the hours following the ruling, Apple’s stock price fell by around three percent.

In response to the new South Korean law, Epic asked Apple to restore Fortnite’s account on the App Store, announcing plans to relaunch Fortnite for iOS in South Korea with both Epic and Apple as payment options. Apple then told MacRumors that there is no basis for reinstating Fortnite until Epic agrees to “play by the same rules as everyone else.”

Apple reportedly decides against low-cost TV dongle, will instead double down on original content production