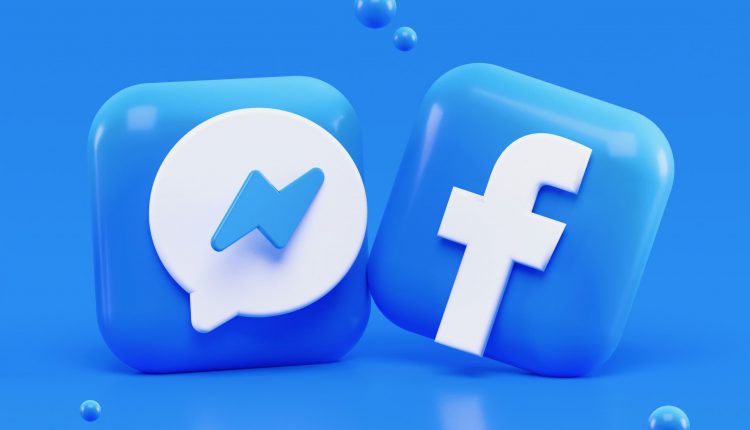 Facebook’s “secret” smartwatch will include messaging and fitness features, will run a version of Android

In a further move towards bolstering its growing hardware business, Facebook has been building a new wearable that is set to launch in 2022. The report comes from The Information, which claims that the Facebook smartwatch is due to launch next year. Although little is known about the upcoming device, the report adds that it’s expected to run a version of Android—which may or may not be Google’s Wear OS—and that the watch will include messaging, health, and fitness features.

On top of that, Facebook is also said to be building its own smartwatch OS, which future iterations of the device could run. This isn’t the first we’ve heard about Facebook’s wearable ambitions. The social network giant is expected to launch a pair of “smart glasses” this year, built in collaboration with Luxottica Group subsidiary Ray-Ban, and is also hard at work on a separate augmented reality project called Project Aria.

The company’s interest in AR and VR saw Facebook purchase Oculus in 2014 for $2 billion.

The recent Oculus Quest 2 headset enjoyed a successful launch—success which was made possible by both the product’s more affordable price and the pandemic.

I have a confession to make: I’ve spent several hundred dollars on Steam Controllers… and I’ll probably spend more

Someone stole and reviewed an Intel i7-11700K engineering sample, a.k.a. Rocket Lake