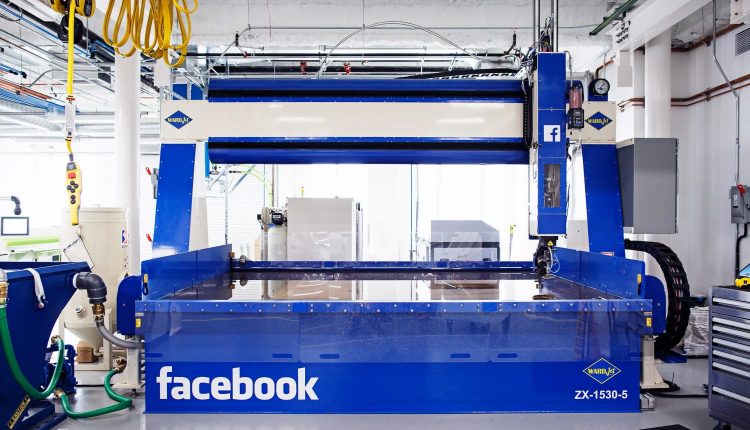 Rumor mill: Facebook’s poor track record protecting user privacy is not stopping the social giant from developing a smartwatch that could have the potential to track you even more. The company has high hopes for the device, which could land next summer and be priced at around $400.

It’s been rumored for months that Facebook is working on a smartwatch to get deeper into the hardware space, and a new report from The Verge seems to confirm the social giant’s ambitions, which are set to materialize on the market next year.

The company isn’t making yet another smartwatch, but plans to come up with a fresh design that would compete with the Apple Watch. The device will supposedly come with a detachable display and not just one, but two cameras to easily take pictures and videos for quick sharing to Facebook, WhatsApp, or Instagram.

One of the cameras would be placed on the front side of the watch with the primary purpose of allowing video calls — Inspector Gadget style. A second, 1080p camera would be on the back to be used when the watch body is detached from the steel frame. The social giant is looking to forge partnerships with accessory makers to create different ways of attaching the camera hub to backpacks and clothing items.

Previous rumors suggested the watch wouldn’t need a phone to work, and would come equipped with a cellular modem and an eSIM, as well as health tracking sensors.

It’s worth noting that Facebook isn’t known for developing the best hardware in any category, except for the Oculus VR headsets, which they sell below cost in exchange for a deep excursion into your personal data. That said, we know Facebook is serious about smartwatches as they did try to acquire Fitbit, only for Google to take it from under its nose by coming up with a slightly larger bid of $2.1 billion.

Facebook at this point likely acknowledges that it can’t break Apple and Google’s control over the smartphone space, so its best ideas on how to get around that are currently mixed reality and wearables. The company hopes to use future iterations of its smartwatch as an input method for augmented reality glasses.

It will be interesting to see if people will be drawn to Facebook’s smartwatch, especially considering the potential implications for user privacy. There is room for another competitor in the smartwatch space, but meanwhile Apple dominates and Google is doubling down on its efforts to energize the Android Wear ecosystem, so it’ll take a truly must-have feature, or unbeatable pricing, to convince people to buy into Facebook’s vision.

As of writing, the rumor mill says pricing will be a rather steep $400 and Facebook plans to announce the device next summer.

The Most Useful Finance and Commerce Plugins for WordPress