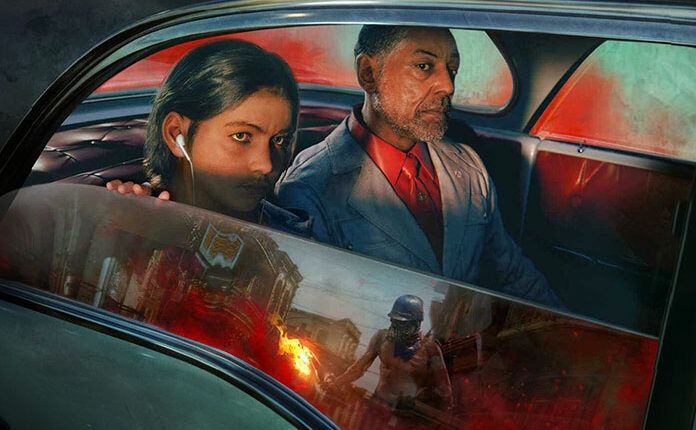 Ubisoft has announced that the long anticipated open-world shooter title “Far Cry 6” will be released on October 7th along with revealing new gameplay (albeit only very little) across several almost entirely cinematic trailers.

Set on the fictional Caribbean island Yara with lush tropical environments and decaying urban landscapes, Giancarlo Esposito stars as Presidente Anton Castillo – a dictator who rules with an iron fist.

Castillo is determined to restore his island to its former glory and build out a dynasty for his young heir. His oppression of the people has pushed its citizens to start a revolution and a young military dropout named Dani Rojas leads an army of guerillas to end the Presidente’s tyranny.