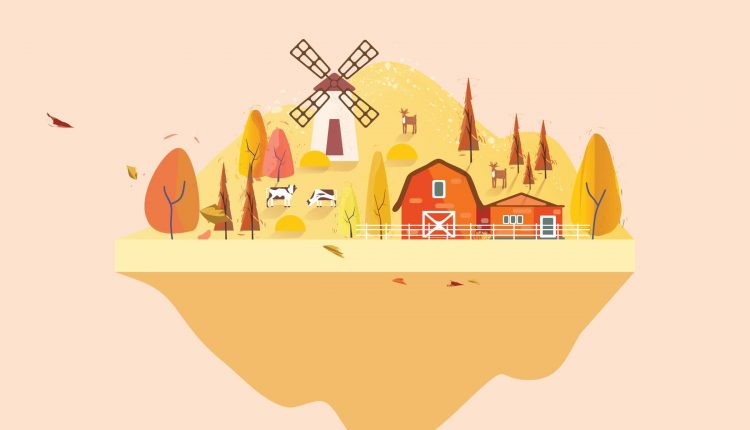 What just happened? Developer Zynga on Monday announced that the original FarmVille game for Facebook will be shutting down at the end of the year, a direct result of Adobe’s decision to no longer support the Flash multimedia software platform.

If you recall, Adobe a few years back vowed to wind down support for the embattled Flash software platform at the end of 2020 in favor of more open standards like HTML5. As a result, Facebook will stop supporting Flash-based games after December 31, 2020.

FarmVille launched on Facebook in 2009 and quickly became the platform’s biggest game. By March 2010, the title had nearly 84 million monthly active players but its staying power was short lived. Just two years later, the game had fallen to seventh place and by early 2016, it was out of the top 100.

Zynga said it will continue to offer in-app purchases until November 17. From that point on, the payment system will no longer work. The game will, however, still be playable until it is permanently put out to pasture on December 31, 2020. Any credits stored in a user’s account should be redeemed before then, we’re told.

In the interim, Zynga said it is working on some in-game activities “designed to make your remaining time with FarmVille even more enjoyable.”

Several other versions of the agriculture simulator remain available on other platforms including mobile so there’s no shortage of ways for players to still get their FarmVille fix after the New Year.

12 Best Running Sunglasses That Are Actually Stylish in 2020