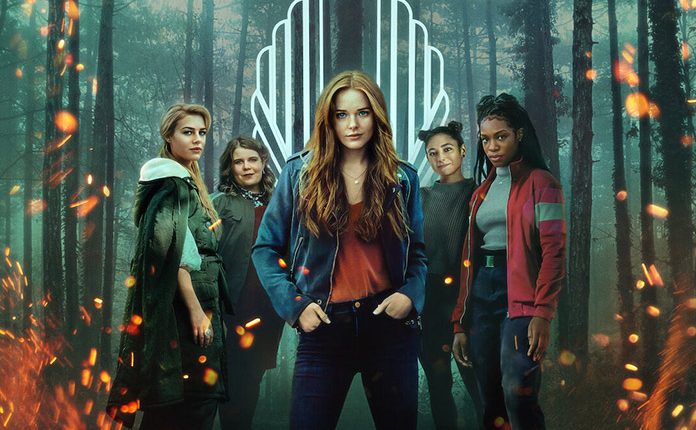 Less than a month after it premiered, Netflix has renewed its fantasy drama “Fate: The Winx Saga” for a second season which will be extended to eight episodes. Brian Young will return as showrunner and executive producer.

Cast set to reprise their roles includes Abigail Cowen as the Fairy of the Dragon Flame, Hannah van der Westhuysen as the light-bending Solaria Guardian Fairy, Precious Mustapha as the Fairy of Waves, Eliot Salt as an earth fairy and Elisha Applebaum as a mind fairy.

The new season will bring the girls back to the Otherworld to learn how to master their powers while navigating love, rivalries, evil and monsters. Shooting will begin later this year in Ireland.

That’s not the only renewal today as Shudder has renewed its “Creepshow” anthology series for a third season of six episodes to premiere later this year.

Ethan Embry and Andrew Bachelor will guest star. The show’s second season premieres on April 1st on Shudder and the AMC+ service.