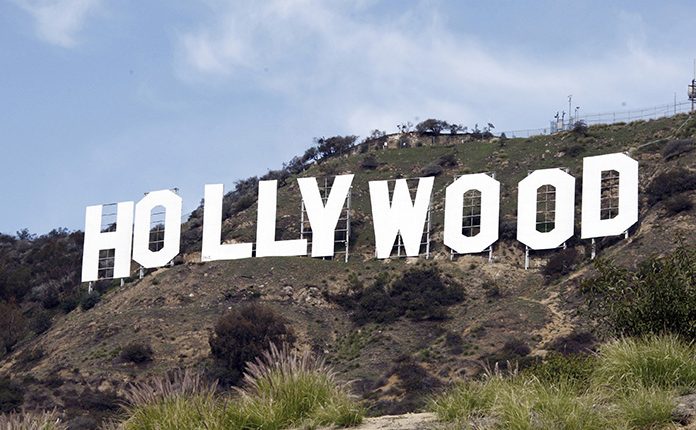 Though deemed exempt from coronavirus restrictions, film and TV production in Los Angeles is again at a standstill.

Following the television production divisions of the major studios halting shooting on their various shows, Netflix and others like Lionsgate have now followed suit on their L.A.-based productions which won’t kick off filming again until at least mid-January.

Production shutdowns are expensive with delays of even a few weeks disrupting dates and schedules. However, the unprecedented surge of infections in Los Angeles County is behind the shutdown. As many as 21% of tests for coronavirus are coming back as positive at this point.

Both SAG-AFTRA and the Producers Guild yesterday recommended that effective immediately, on-set commercial production be temporarily shuttered in Southern California.