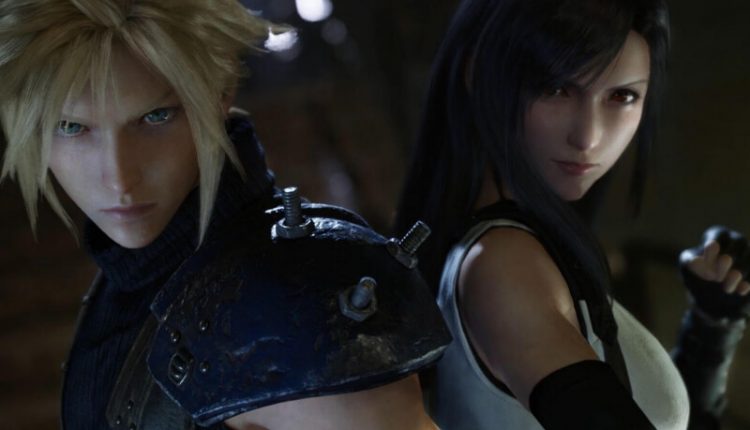 Editor’s take: Square Enix is adding an episode featuring Yuffie Kisaragi to the Final Fantasy VII remake, but it’s only for the PS5 version. I’m a bit of a purist when it comes to FFVII, and the remake changed a lot, so I’m not sure how I feel about developers adding even more content.

Sony’s State of Play aired on Thursday afternoon but didn’t have any groundbreaking announcements to knock fans’ socks off. Mostly it consisted of updates to games we already knew were on the way, including Returnal, Kena: Bridge of Spirits, Deathloop, and Oddworld: Soulstorm. Sony also took the time to announce that Crash Bandicoot 4 and Final Fantasy VII Remake will be making their way to PlayStation 5 this year.

Final Fantasy VII Remake Intergrade (FFVIIRI) is a dedicated PS5 version that does more than just add another letter to its abbreviation. As one would expect, it will feature a slew of graphical improvements, including improved textures, fog effects, and enhanced lighting (video above).

It adds a 360-degree photo mode with tons of filters and a switch to toggle between performance (60fps) and visual (4K) preferences. Of course, the game will also take advantage of the PS5’s unique capabilities providing faster load times and at least partial adaptive trigger support.

A perhaps more significant addition to FFVIIRI is what might be considered the game’s first DLC. Square Enix simply calls it a “new episode featuring Yuffie.” The adventure has players controlling the cute ninja Yuffie and a new character named Sonon as they infiltrate the Shinra Corporation (video above).

The episode is only available on the PS5 version of the game. The good news is, players that already have Final Fantasy VII Remake on PS4 can upgrade to the PS5 version for free. The bad news is, the Yuffie episode comes as a separate download that PS4 owners can purchase for an undisclosed price. The PS4 version of FFVIIR is $60 and $70 for FFVIIRI, so logically the DLC should only cost $10 at most for users upgrading to PS5, but publishers are not always logical. Final Fantasy VII Remake Intergrade launches on June 10.

PlayStation also announced that Final Fantasy VII Remake is one of the March freebies for PS4 and PS5 subscribers. It will be available for download starting next Tuesday. Keep in mind that this is the PS4 version of the game playable in compatibility mode on the PS5. You also cannot upgrade to FFVIIRI from the freebie.