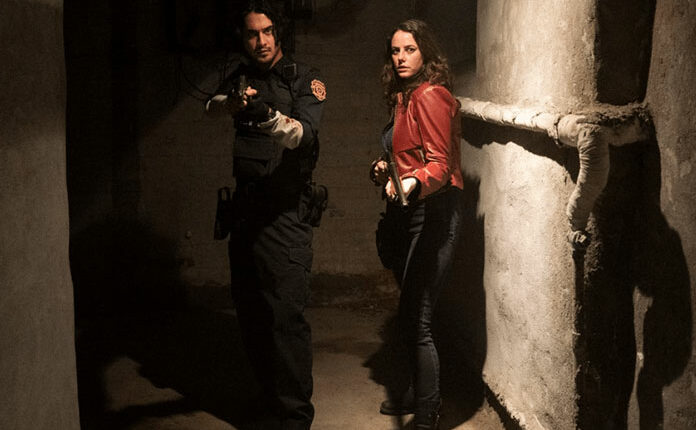 The first photos have been released from “Resident Evil: Welcome to Raccoon City,” the upcoming live-action reboot of the “Resident Evil” film franchise.

IGN has premiered the first photos from the Johannes Roberts-directed film which aims to return to the ‘terrifying roots’ of the original games – particularly the first two – and essentially ignore the Milla Jovovich-led films.

The new film is set in 1998. Raccoon City was once the booming home of pharmaceutical giant Umbrella Corporation and is now a dying Midwestern town. The company’s exodus left the city a wasteland… with great evil brewing below the surface.

When that evil is unleashed, the townspeople are forever changed… and a small group of survivors must work together to uncover the truth behind Umbrella and make it through the night.

“Resident Evil: Welcome to Raccoon City” will be releasing in cinemas on November 24th.

Attention! We got the first images from the upcoming movie Resident Evil: Welcome To Raccoon City! pic.twitter.com/lPMFcSLb5d