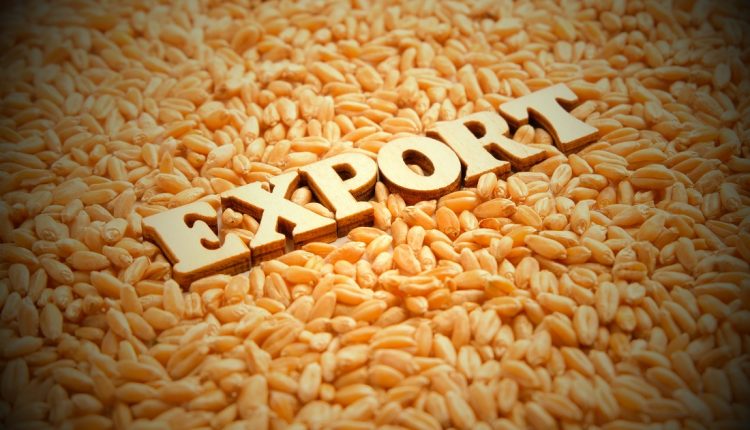 An amendment to the Agriculture Bill on food import standards has been approved in the United Kingdom.

Other proposed changes include asking the government to think again on the use of pesticides, climate change targets, and the Trade and Agriculture Commission.

The votes in the House of Lords mean the bill will return to the House of Commons in October, where Members of Parliament will decide whether the amendments will be passed into law.

Members voted in favor of changes to limit the use of pesticides in certain areas to protect public health, proposals that agricultural and food imports should meet domestic standards, requirements for agriculture and associated land to contribute to climate change targets, and creation of a Trade and Agriculture Commission.

International Trade Secretary Liz Truss announced the establishment of a Trade and Agriculture Commission in June chaired by Tim Smith, a former chief executive of the Food Standards Agency.

Positive reaction to votes
Minette Batters, National Farmer Union president, said the amendment to strengthen the role of the Trade and Agriculture Commission would allow Parliament to get independent advice about the impact every trade deal will have on domestic food and farming standards.

“We believe the role of the Trade and Agriculture Commission is crucial to providing proper parliamentary oversight of our future trade policy and it is encouraging to see peers support this view. They were right to strengthen the Agriculture Bill to provide better scrutiny of future trade deals. I hope MPs will not ignore this strength of feeling when the bill returns to the House of Commons,” she said.

Sue Davies, head of consumer protection and food policy, at consumer watchdog Which?, said: “It is good to see that the House of Lords has recognized the need for iron-clad legislation to ensure future food imports and trade deals do not undermine decades worth of progress, or risk food produced to inferior standards ending up on the menu in schools, hospitals or on supermarket shelves.

“It is vital that the government and MPs now accept this amendment into the Agriculture Bill, so consumers have the reassurance they need that the UK’s food standards will be maintained for years to come.”

The Chartered Institute of Environmental Health (CIEH) also welcomed the voting through of the amendment requiring food imports to meet domestic standards.

Gary McFarlane, Northern Ireland director at CIEH, said it was a victory to ensure that Britain’s food safety, environmental and animal welfare standards are not undermined in future trade agreements.

“Without legal protections, UK consumers could be exposed to cheap, low-quality imports like chlorinated chicken and hormone-treated beef, undermining existing standards and paving the way for the erosion of British standards in the future,” he said.

“We are delighted that the House of Lords has been able to hold the government to account on its manifesto commitment to maintain and improve existing standards post-Brexit. Voices from all corners of society have all warned that our treasured food standards should not be up for negotiation. In the interests of protecting public health, the government must now honor its commitments and not seek to overturn this amendment.”

EU-UK trade talks warning
Meanwhile, ahead of the ninth round of negotiations between the European Union and UK taking place next week, three industry groups have again warned of consequences of failing to reach a deal.

FoodDrinkEurope, Copa-Cogeca and CELCAA said no deal on future EU-UK trade relations will result in a “devastating double whammy” for farmers, agri-food businesses and traders already struggling because of the COVID-19 pandemic.

The associations called on negotiators to agree to a future trade agreement that supports business and jobs and helps protect EU and UK trade that was worth €58 billion in 2019. They added the agreement must maintain a level playing field between the two parties and protect the integrity of the single market.

The trio said where business needs predictability, all they have is uncertainty, with no clarity as to how exports will be treated beginning in January 2021.

“Less than four months before the end of the transition period, there are still many unknowns that make preparation impossible. In particular, food operators from both sides of the Channel need to know the UK’s regulatory regime on plant health, animal health, food and feed controls, and any future requirements impacting EU exports.”

Outbreaks down but illnesses up for Denmark