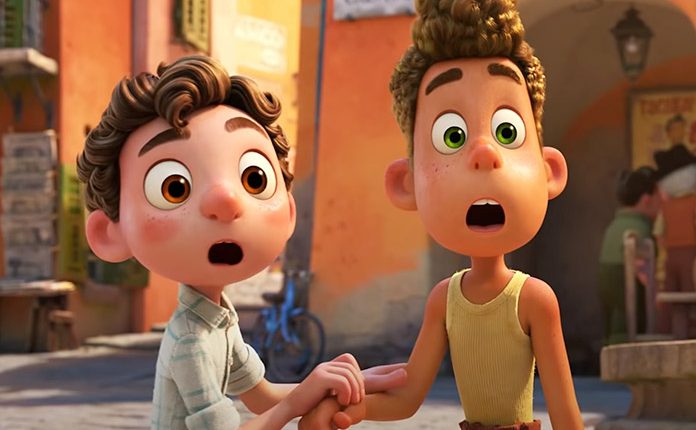 Disney and Pixar have released a full trailer for “Luca,” their upcoming new release which will be streaming exclusively on Disney+ (at no extra charge) starting June 18th.

The new film follows Luca (Jacob Tremblay) and Alberto (Jack Dylan Grazer), two average boys eager to have an adventure while in Italy for the summer.

Thing is, they’re harboring a secret that shows up when they come in contact with water – they’re actually sea creatures who take on a human form while on land.

Can’t decide what to watch? Netflix’s ‘Play Something’ button rolls out today