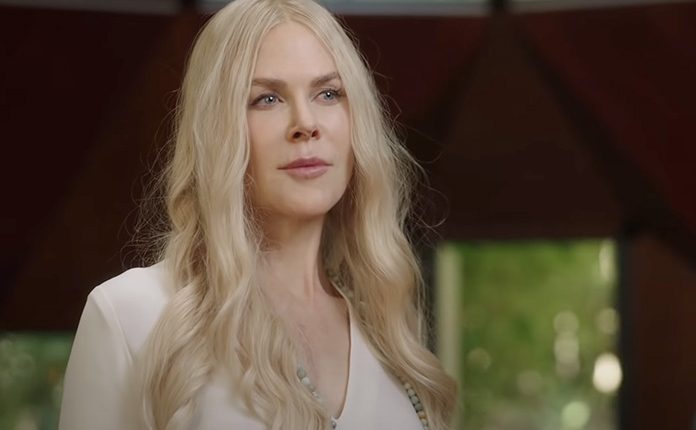 Hulu has released the second trailer for its limited psychological thriller series “Nine Perfect Strangers” which reunites the key members of the teams behind HBO’s “Big Little Lies” and “The Undoing”.

Watching over them during the ten-day retreat is the resort’s director Masha (Kidman), a woman on a mission to reinvigorate their tired minds and bodies. However, not everything is as it seems and these nine ‘perfect’ strangers have no idea what lies ahead for them.

Kelley and John Henry Butterworth serve as co-writers and co-showrunners on the Australian-shot series which premieres on August 18th.