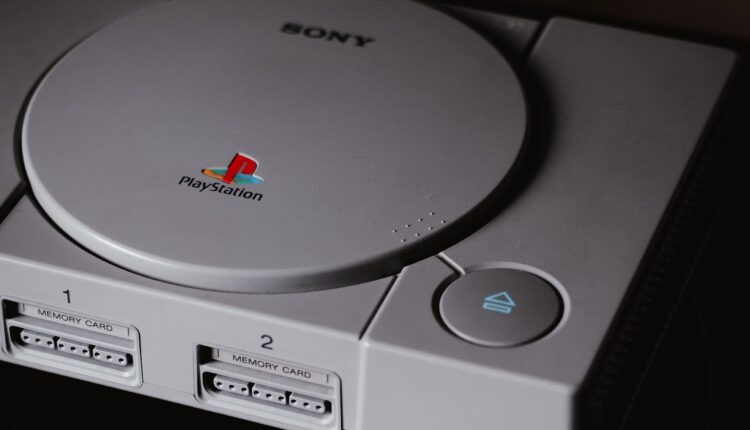 Recap: The original PlayStation console launched in Japan on December 3, 1994, exactly 27 years ago today, and forever changed the landscape of console gaming. Sony wasn’t even a contender in the video game market at the time, and only got involved when Nintendo commissioned the Japanese electronics maker to develop a CD-ROM for the Super Nintendo Entertainment System.

Had the partnership with Nintendo not soured, or if Nintendo hadn’t ever reached out to Sony, the PlayStation as we know it likely never materializes. Nintendo’s timeline would have changed as well, and who knows if Microsoft would have ever even bothered to create the Xbox.

The first game in the Paper Mario series arrived on Nintendo’s 64-bit console in 2000 in Japan, and a year later internationally. Several sequels followed, the most recent being Paper Mario: The Origami King for the Switch.

At $30 for an annual subscription, Nintendo’s newly launched Expansion Pack for its Switch Online platform is far from the best value in gaming given the limited catalog of N64 games currently available. With any luck, Nintendo will keep adding games to boost the service’s value.

The release dates for the physical versions of Grand Theft Auto: The Trilogy – The Definitive Edition have changed.

Xbox Series X / Xbox One and PS4 will now release on December 17. The Nintendo Switch version is coming in early 2022.

Rockstar Games’ troubles with Grand Theft Auto: The Trilogy – The Definitive Edition continue. The publisher has confirmed that physical versions of the game for the Xbox One, Xbox Series and PlayStation 4 have been delayed until December 17. They were originally slated to land on December 7.

The Nintendo Switch version has been bumped to early 2022, we’re told.

Rockstar has issued a series of patches since the game’s November 11 launch, the latest of which dropped earlier today. The full changelog for update 1.03 can be found over on Rockstar’s support website.

The publisher has also vowed to relist classic PC versions of the games following the snafu with the remaster, but it’s unclear when exactly they will be available.