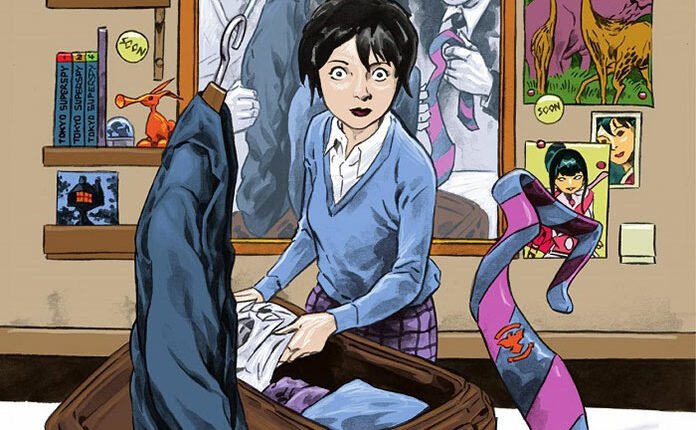 HBO Max has ordered a pilot for a possible “Dead Boy Detectives” series based on the DC Comics characters from author Neil Gaiman.

The one-hour series follows the Dead Boy Detectives – Charles Rowland and Edwin Paine – who decided not to enter the afterlife in order to stay on earth and investigate crimes involving the supernatural.

Sebastian Croft and Ty Tennant will play Rowland and Paine in the upcoming third season of HBO Max’s “Doom Patrol,” though the pilot is believed to be standalone with the actors not attached at this time.

Filming on the Warner Bros. Television-produced pilot begins in November.