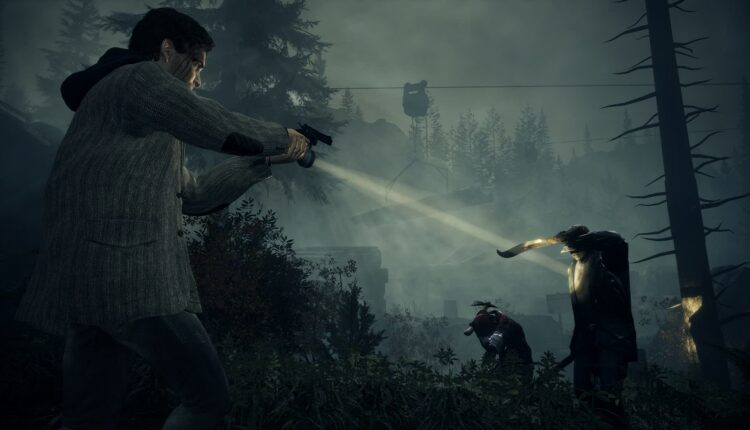 What just happened? Remedy Entertainment earlier this week announced it would be releasing a remastered version of Alan Wake later this fall. Now, we’ve got our first look at what the enhanced game looks like on the PlayStation 5.

Sam Lake, creative director at Remedy Entertainment, shared additional details on the upcoming game in a recent post on the official PlayStation blog.

On the PlayStation 5, Alan Wake Remastered runs at 4K at 60fps. For those playing on a PS4 Pro, you’ll have to choose between performance mode (60fps) or quality mode (4K at 30fps). The standard PS4 will be limited to just 30fps, we’re told.

Lake further revealed that the remaster will include the two DLCs previously released for the game, The Signal and The Writer, alongside the 4K visuals, updated environments and cutscenes. Remedy is also including a new making-of commentary where Lake will take players on a trip down memory lane.

The new 4K trailer for PS5 looks great, especially if you’re like me and haven’t yet played the game. I’ve heard a ton of great things about it (much like The Last of Us, which I still haven’t gotten around to playing), so it’s nice to know that when I eventually do play it, it’ll still look modern.

Alan Wake Remastered launches on October 5 on the PC, Xbox Series, the Xbox One family and PlayStation 4/5. No word yet on pricing, or if there will be a discount / free upgrade in store for existing Alan Wake owners.

Found is a TechSpot feature where we share clever, funny or otherwise interesting stuff from around the web.