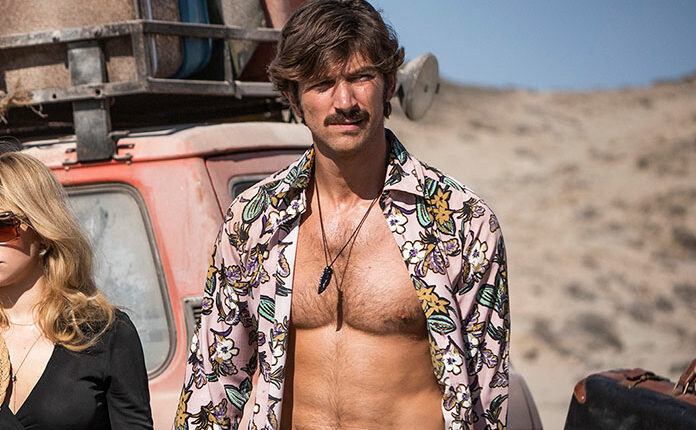 “Game of Thrones” and “The Flight Attendant” star Michiel Huisman will join Luke Evans in the ten-episode action-thriller series “Echo 3” on the Apple TV+ service.

“Echo 3” follows Amber Chesborough, a brilliant scientist who goes missing on the border of Colombia and Venezuela.

Her brother (Evans) and her fiance (Huisman), both of whom have deep military experience and complicated pasts, set out to find her against the backdrop of an explosive secret war.

Created by Oscar winner Mark Boal and based on the Israeli series “When Heroes Fly”, the project landed a straight-to-series order last summer.