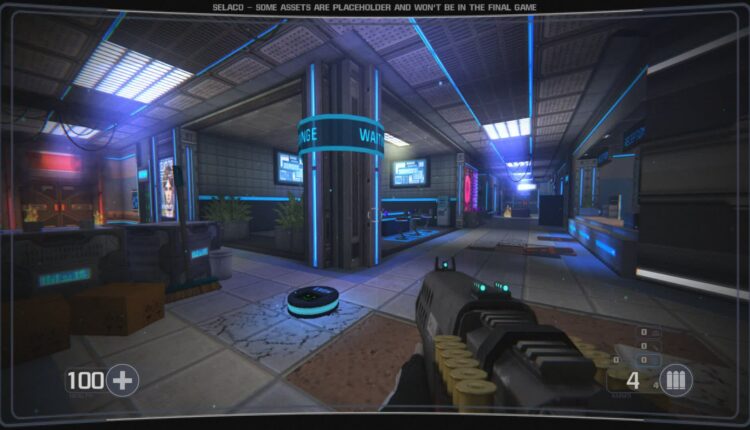 Something to look forward to: Over the last few months, indie developer Altered Orbit Studios has been turning heads with Selaco. First-person shooters inspired by classics like Doom and Quake are relatively common these days, but what’s impressive about Selaco is that it runs on technology based on the original Doom from 1993 and is doing completely new things with it.

TechSpot has run plenty of stories about people who got Doom to play on just about anything with a screen. Modders still make impressive custom levels with Doom’s building blocks every year. Selaco looks like a significant new step forward, however.

“Together with professional artists who work in the industry, several having worked on successful throwback FPS games in the past, Selaco is a fully fleshed out world full of character, action, and mystery,” the page reads.

The story takes place in the titular underground refuge, where humanity shelters on a post-apocalyptic Earth as a mysterious enemy force invades. The main character, Dawn, is a security agent fighting off the invasion while also investigating the truth behind Selaco’s history.

The gameplay videos Altered Orbit has shared so far show off the low-polygon environments and 2D sprite-based characters one would associate with Doom, but the combat looks a bit more tactical. Doom is about strafing around demons and blasting them out in the open. Selaco seems to be based around flanking while taking cover, and the enemies are guys in military gear throwing grenades. The videos also show lengthy slower, atmospheric segments, all with plenty of voice acting. Altered Orbit says the game will have destructible environments based on voxels, along with full mod support.

The only release date the developer lists for Selaco is “August 25, 2255.”