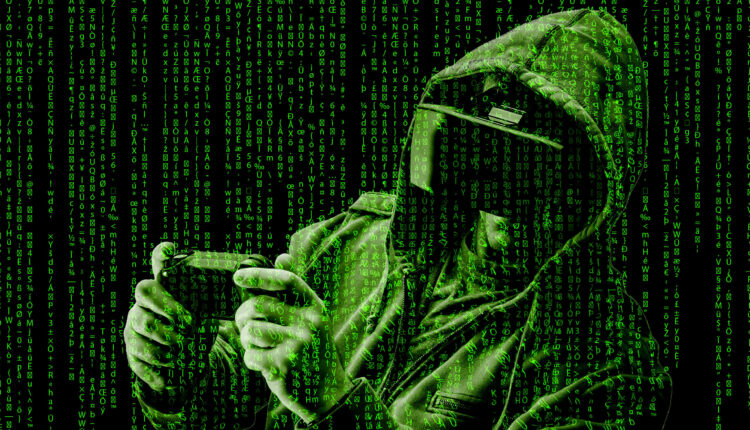 In brief: One of the reasons we have a shortage of chips and other components is that more people want to play games than before the pandemic. However, this shift in consumer behavior has created an incentive for cybercriminals to craft malware that imitates popular PC and mobile titles in order to steal your data and download even more malware on your device.

The pandemic has had a strong influence over the way we use the Internet, with many more people finding solace during lockdowns by turning to streaming and gaming activities. As a result, both industries experienced healthy growth, and the hardware industry struggled to keep up with demand for better consoles, CPUs, graphics cards, monitors, and gaming accessories.

According to an analysis made by antivirus firm Kaspersky, this also presented an opportunity for malicious actors to take advantage of less tech-savvy people who joined the digital entertainment train. To get an idea about the scale of the problem, the company says it has detected and blocked more than 5.8 million attacks in the past nine months from malware and other forms of unwanted software disguised as popular PC and mobile games.

Researchers looked at malware masquerading as one of the top 24 PC games and the top 10 mobile titles, and found that PC-related threat detections surged 66 percent between the first and the second quarter of 2020, reaching almost 2.5 million detections worldwide. This year, as the world started reopening and people returned to outdoor activities to some degree, the number of attacks dropped to slightly less than 637,000.

The situation on mobile initially mirrored that of the PC world with a 185 percent surge in people affected by malicious software posing as games. However, as the lockdowns were lifted the number of people spending time on their phones dropped less than 10 percent when compared to the onset of the pandemic, so mobile threats remained just as active as before.

Interestingly, Minecraft was the most popular choice of disguise across both PC and mobile with over three million detections, followed by The Sims 4, PUBG, Fortnite, and Grand Theft Auto V. Most of the files distributed as these games are actually downloaders that drop more malware on infected PCs, or trojans that scour your mobile device for sensitive information.

Kaspersky says that while it’s easy to get fooled into believing these are the real deal, it’s just as easy to weed them out if you do a little bit of research every time you decide to purchase or download a game.

For instance, simply reading some of the reviews on a title can reveal if other people have had a bad experience with it. And while stores like Epic Games will sometimes offer legitimate games for free, downloading those games from forums and torrent sites can infect your PC with cryptojacking malware, steal your data, or take over peripherals like your webcam and microphone.