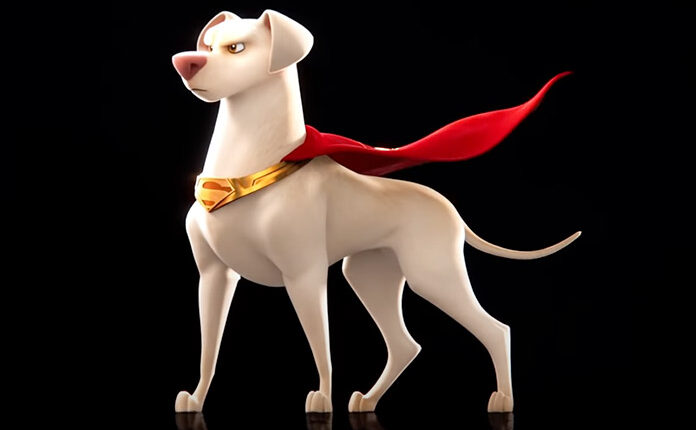 The highly impressive voiceover cast of the animated feature “DC League of Super-Pets” has been announced via a teaser video released on Dwayne Johnson’s social media pages.

The film will follow the antics of the pets of DC superheroes. Johnson will voice Krypto the Super-Dog alongside Kevin Hart as Ace. Also onboard are Kate McKinnon, Vanessa Bayer, John Krasinski, Diego Luna, Natasha Lyonne and Keanu Reeves.

Which of that group will be playing which characters is unclear. In the comics, the Super-Pets range from Aquaman’s seahorse Storm to Harley Quinn’s hyenas Bud and Lou, to Flexi the Plastic Bird and Comet the Super-Horse.

Writer-director Jared Stern is behind the feature which has set a theatrical release of May 20th 2022.

Where has Lorde been as she teases first new music in four years?