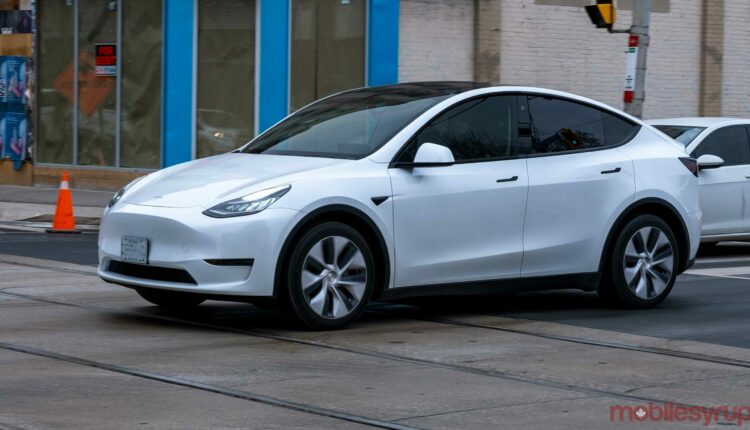 The latest Tesla Full Self Driving beta (version 10) is rolling out to testers, and early reports claim it’s driving with more confidence on city streets.

Users have noticed improved visuals and fewer on-screen stats to make the build feel closer to what the polished version might look like. They also report that the on-screen car is not as twitchy as before, so it also makes the build feel more refined.

On the actual driving side of things, the car is making smarter and more confident decisions off the highway, reports Engadget. It can also make smoother turns around corners and roundabouts. The actual highway driving system has gone unchanged in this update.

These features are also still in beta, so only Tesla insiders can access them, and it’s unclear when the full release might come out.

Overall, this seems like a nice update that’s subtly smoothing out some of the hesitant kinks from previous Full Self Driving beta builds. Tesla likely needs a few more of these before it can actually release some of these features to customers, but it’s still nice to see that it’s getting a little more human-like.

Amazon to hire more than 15,000 full-time and part-time employees in Canada