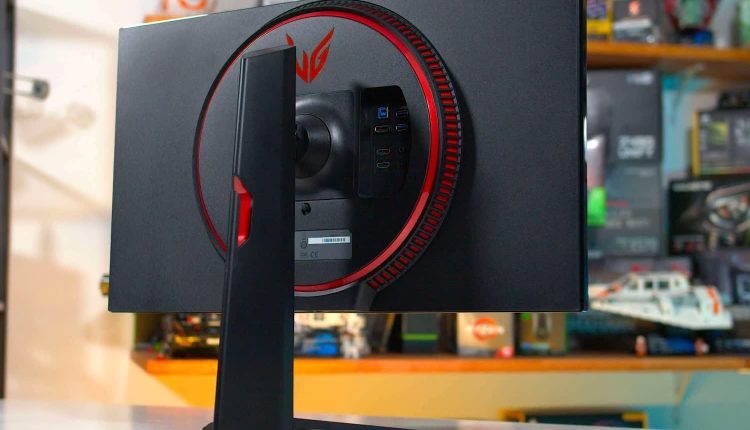 Facepalm: Today, Tim Schiesser, hardware reviewer at Hardware Unboxed and long-time TechSpot collaborator posted a new video of the kind he doesn’t want to make. As you are likely aware, Tim knows monitors, having reviewed dozens in the past few years, many of which have been for LG monitors, which are also some of the best in the business. So, then, how did this happen?

Unfortunately in a recent incident, LG representatives tried to manipulate the editorial direction of Hardware Unboxed and went so far as hinting to pay for the privilege. The sole attempt to exert that sort of control during the review process is totally unacceptable, which is why Tim is calling them out publicly.

You might remember the previous time that a company tried to control what was said in reviews. It wasn’t that long ago, when Nvidia threatened to withhold graphics card review samples unless we talked about certain features that favored them. Luckily they backtracked and recognized their mistake — even more so when it’s mostly positive coverage that has gone to Nvidia products when they truly deserved the recognition. But we stand by our readers and viewers first and always.

As Tim explains in the video, what LG were attempting to do is much worse, as they tried to outline specifically how monitors should be reviewed (or how they should not be tested) and even offered compensation for doing so. Hardware Unboxed have of course refused their demands, and instead choose to expose their dirty tactics. Let’s hope this kind of manipulation and bad practice is entirely removed and promptly corrected by a company that doesn’t need this at all when their products can talk for themselves.

Ken Hong, Head of Global Corporate Communications at LG Electronics, called us and we chatted for 15 minutes about yesterday’s video.

As a result, LG will be implementing significant change to how they handle monitor reviews.

The Moment Kelly Osbourne Realized She Needed Help After Her Relapse

The Most Useful Finance and Commerce Plugins for WordPress