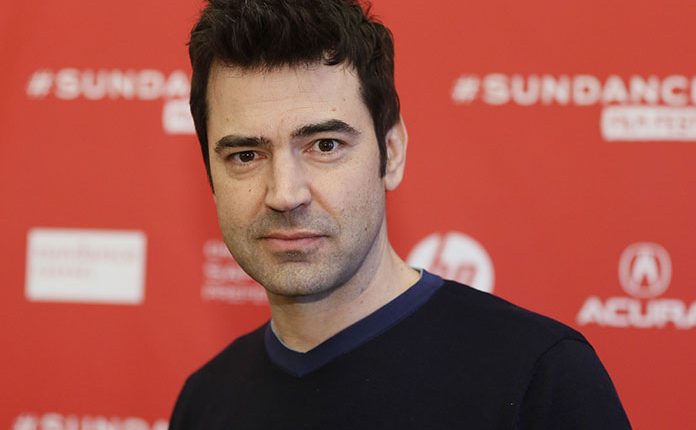 Livingston Replaces Crudup In “The Flash”

Livingston replaces Billy Crudup, who recently had to exit the role because of scheduling conflicts with the Apple TV+ drama “The Morning Show”.

Crudup played Henry in 2017’s “Justice League” film but was barely in the theatrical cut. Zack Snyder’s recent recut gave him more screen time, but the role was still limited to two scenes.

Production on the new film had been postponed due to the pandemic and is expected to begin shortly ahead of a November 2022 release. Andy Muschietti helms from a script by Christina Hodson.

Students give new meaning to farm-to-table