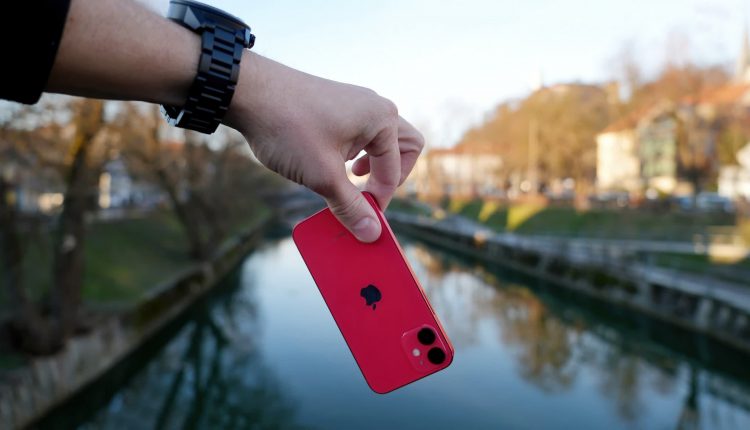 Editor’s take: For the record, I kind of liked the compact, throwback design of the iPhone 12 Mini. Smartphones these days are becoming unwieldy, especially if you use a decently protective case. However, I guess I’m in the minority since recent reports indicate the demand for smaller iPhones is rather lackluster.

Nikkei Asia reports that Apple is scaling back iPhone 12 production by more than 20 percent. The most significant portion of the cuts will be for the iPhone 12 Mini. Anonymous sources claim that lower than expected demand for the Mini is to blame.

Last December, Apple told suppliers it wanted to be ready to ship as many as 96 million units in the first half of 2021. that total included the iPhone 12 line as well as iPhone 11 and SE models. It has now adjusted production goals to about 75 million units.

“Demand for the first half of 2021 is not as high as people were thinking at the end of last year,” said one of the insiders.

It’s not all bad news, though. Seventy-five million units is still a bit higher than what Apple shipped in H1 2020. Furthermore, it has not altered its plans to produce 230 million units in 2021, an 11-percent increase over last year’s numbers.