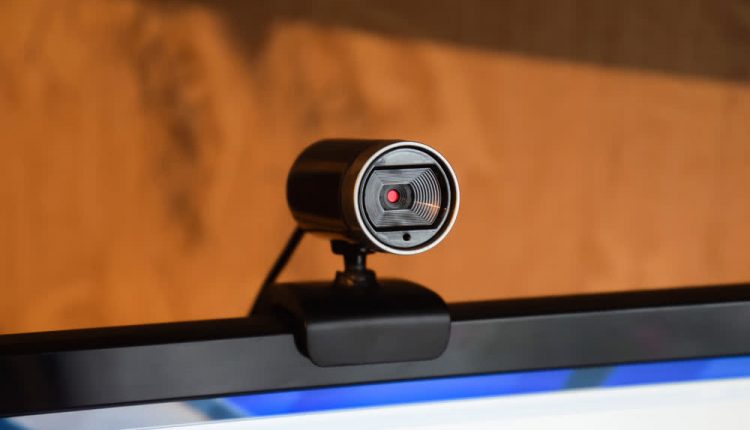 In brief: If you’re ever tempted to download a pirated game or app, remember that in addition to being illegal, there’s the risk of it containing some nasty malware. Millions of PCs were infected with a trojan virus using this method, leading to the theft of over 1TB of data, including email addresses, login credentials, and documents. It was even able to hijack a webcam and photograph users.

NordLocker writes that a hacking group revealed the location of a database containing the stolen data by accident. Security researchers then analyzed the information in partnership with a third-party company specializing in data breaches.

The analysis showed that 3.2 million Windows-based computers were infected by the malware, resulting in 1.2 TB of files, cookies, and credentials being stolen between 2018 and 2020. The database included 2 billion cookies, over 400 million, or 22%, of which were still valid at the time of discovery.

Among the data were 1.1 million unique email addresses, 26 million login credentials, and 6 million files stolen from Desktop and Downloads folders. Around 900,000 image files, over 600,000 Word files, and 3 million text files made up the bulk of the database, though there were over 1,000 different types of files.

Worryingly, the malware was able to capture a photograph of the user if the compromised device had a webcam. It also assigned unique device IDs to the data to make trawling through everything easier.

The unnamed trojan was spread through illegal Adobe Photoshop downloads, Windows cracking tools, and pirated games. NordLocker notes that custom malware such as this can be bought on the dark web and unscrupulous sites for as little as $100, and it can be tailored to a buyer’s specific requirements.