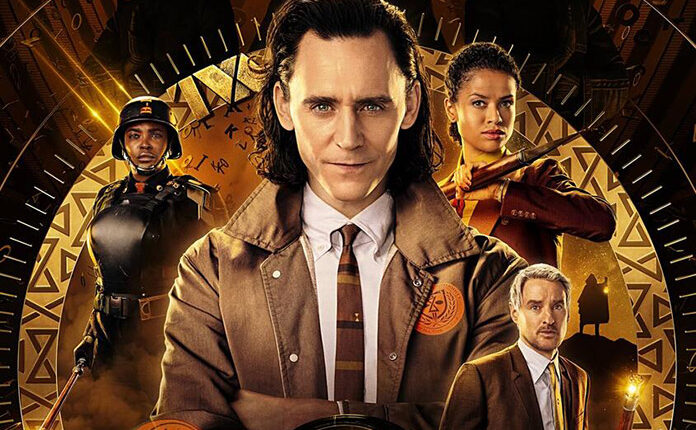 “Rick and Morty” writer Michael Waldron has seen his career moving on the fast track recently when he became the head writer on Marvel Studios’ “Loki” TV series – essentially the equivalent of a showrunner on these new Marvel shows.

Whatever work he did, Marvel very much liked because he was then hired to do a major retooling of the script for Sam Raimi’s “Doctor Strange In The Multiverse Of Madness” and pen the untitled “Star Wars” movie Marvel boss Kevin Feige is producing.

Speaking with Vanity Fair’s Still Watching podcast this week, he revealed that much of the world of “Loki” was already in place when he arrived including the setup of the TVA and the like. What he brought is an “emotional core” to the story:

“I came up with the emotional engine of the whole thing. The fans of Loki watched him experience a character arc through Infinity War, and in a lot of ways, maybe even arc out. How do we break new ground with this character? What better movies and TV shows did I intend to rip off in each episode?”

He then went on to cite the creative influences on his work on the series like “Catch Me If You Can,” “Blade Runner,” “Mad Men,” and even “Before Sunrise”. He confirms this version of Loki isn’t the one that saw heroic redemption in several MCU films, rather the baddie straight out of the first “Avengers” which allows him to go on his own journey of growth and evolution.

With the “Doctor Strange” sequel, he says he spent his pandemic 2020 with Sam Raimi on zoom calls, rethinking and reconceiving the entire film now they had ample time: “Sam, and I were able to dig in and start over on something that we were both really excited about and make it our own.”

Waldron adds he became good friends with “WandaVision” head writer Jac Schaefer and regularly checked in with her whilst working on ‘Strange’ to make sure everything that was done in that show and with that character was respected and naturally continued in its growth in the new film.

Waldron says the new film is “incredibly visually thrilling” with a look unlike anything in the MCU to date, he adds the main inspiration character-wise is Indiana Jones – capable, resourceful and “a hero who can take a punch” but always gets back up. Another key inspiration was the late Anthony Bourdain:

“The thing about Anthony Bourdain was, he’s very educated, very sophisticated, in the way Stephen is. Tony Stark was very man of the people, but Strange is an elitist, as a neurosurgeon and even as a sorcerer. And Bourdain is a man of the people, too, but there’s that intense intellect, and you always feel like he could eviscerate anyone with his words.”

“Loki” premieres June 9th on Disney+ while “Doctor Strange And The Multiverse of Madness” opens in cinemas on March 25th 2022.