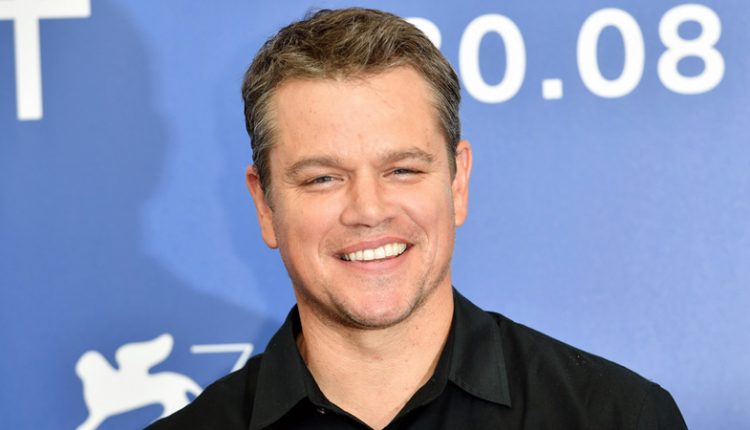 Matt Damon is one of the most in-demand actors in Hollywood but even he has regrets over the roles that weren’t.

The Academy Award-winning star, 48, revealed that he turned down the lead role of Jake Sully in James Cameron’s 2009 megahit film “Avatar” and regrets not being able to work with the groundbreaking director.

Not only did he pass up a unique work experience, but he also gave up a potentially massive payday — something in the nine-figure range.

“And when he offered it to me, he goes: ‘Now, listen. I don’t need anybody. I don’t need a name for this, a named actor. If you don’t take this, I’m gonna find an unknown actor and give it to him, because the movie doesn’t really need you,” he continued. “But if you take the part, I’ll give you 10 percent” of the film’s profits.

Damon at the 2017 premiere of his film ‘Surburbicon.’ (Reuters)

GQ did the math. Damon would have been a quarter of a billion dollars richer, since “Avatar” went on make $2.79 billion at the box office. It was the top-grossing movie of all time until “Avengers: Endgame” dethroned it this summer.

Damon recalled that shooting “Avatar” would have conflicted with his “Bourne” series, and he “couldn’t do it.”

“Cameron said to me in the course of that conversation, ‘Well, you know, I’ve only made six movies.’ I didn’t realize that. He works so infrequently, but his movies, you know all of them. So it feels like he’s made more than he has,” Damon said.

Weird Brain Exercises That Help You Get Smarter

Can Playing Video Games Be Your Full-Time Job?