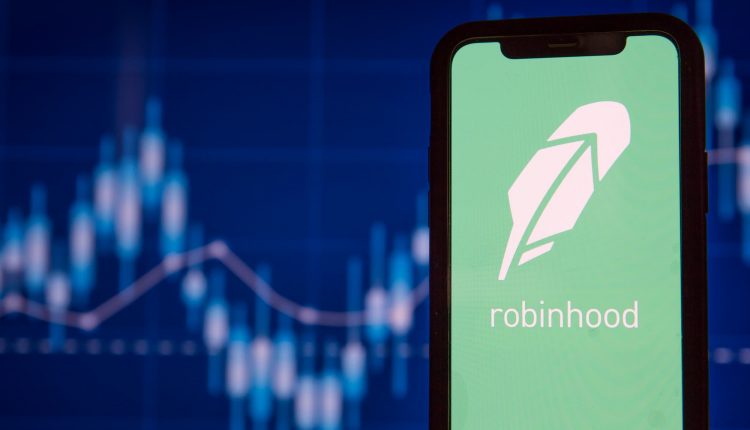 Millions are flocking to Robinhood to trade cryptocurrencies

The big picture: Robinhood, the financial services company best known for offering commission-free trades of stocks and ETFs, added cryptocurrency to its platform nearly three years ago but it wasn’t until this year that the service really took off. The company this week revealed that it has welcomed more than six million new customers to Robinhood Crypto so far this year.

In comparison, the number of new crypto customers on Robinhood peaked at 401,000 in a single month last year with a monthly average of around 200,000 users trading on the platform for the first time in 2020.

Robinhood bills itself as a platform for all investors, no matter how much money they have to invest. So far this year, the average transaction size has been around $500, or a little more than double what it was on average across 2020, no doubt a result of the increased interest in crypto and Reddit-influenced trading of stocks like GameStop, AMC and BlackBerry.

Bitcoin, the largest cryptocurrency by market cap, topped $58,000 early this week but has since dipped to around $46,750 as of writing. Seemingly undeterred by the fluctuations, companies such as Square and MicroStrategy continue to pump money into the crypto. Square in its most recent earnings report said it bought another 3,318 Bitcoins for $170 million while MicroStrategy acquired 19,452 Bitcoins this week for $1.026 billion in cash.

Hot Wheels Unleashed arrives for PC and consoles this September