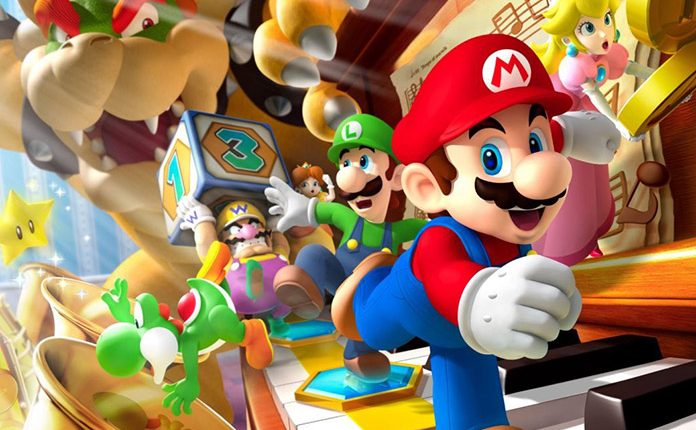 Beloved games company Nintendo has been famous for decades for not letting screen adaptations of its properties happen following the disastrous live-action “Super Mario Bros.” movie in the early 1990s.

That changed not that long ago when word came that Illumination Entertainment, the animation company famed for the “Despicable Me” franchise and various Dr. Seuss adaptations, was working on a new “Super Mario” animated film.

That film is expected to arrive sometime next year and so far Nintendo must be liking what they see as the company’s global president Shuntaro Furukawa tells Fast Company (via Slashfilm) this week they’re hoping to do more animated features based on their properties:

“Animation, in general, is something that we are looking into, and not just this franchise. Although the ways we are expanding our IP are increasing, we are very, very careful about where and how our IP is licensed. We are not deploying our characters and worlds merely to increase public exposure.

[Any project] must make sure that the results are true to the players’ experiences, and that they would never prevent Nintendo’s developers from making another unique game featuring the same characters.”

Nintendo will continue moving cautiously for now so don’t expect a flood of new Nintendo movies. Even the “Super Mario” movie remains top secret with no material from it released thus far.