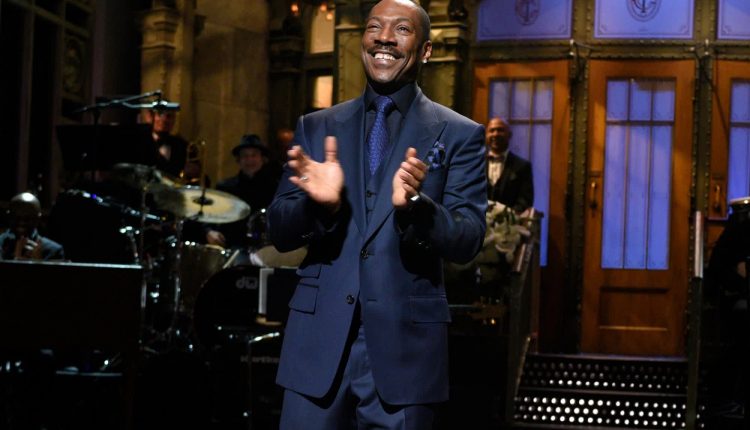 Unknowns: It is unclear if SNL will be available to viewers across all tiers. Furthermore, we don’t yet know if the full library will include performances by musical guests. Peacock offers a free tier as well as two paid plans that unlock additional content and remove ads.

NBCUniversal in the lead-up to Peacock’s debut said SNL would be available on the service but when the launch occurred in mid-July, only a handful of seasons were on offer.

Episodes from season one through five and 30-45 are also available on Hulu, but the collection excludes what many consider to be the show’s “golden years” in the 80s and 90s as well as the first half of the 2000s.

SNL’s full collection has had multiple suitors over the years including Netflix and Yahoo but once the streaming wars started heating up, it became difficult to find the show in its complete package from a single provider. According to Variety, the full library hasn’t been offered from a single provider since 2017.

Season 46 of the veteran sketch comedy series is set to air live on October 3, 2020, with a limited in-studio audience. It will be hosted by Chris Rock with Megan Thee Stallion serving as musical guest.

Trump’s infection, outlook with COVID-19 and the risk of White House spread [Updated]