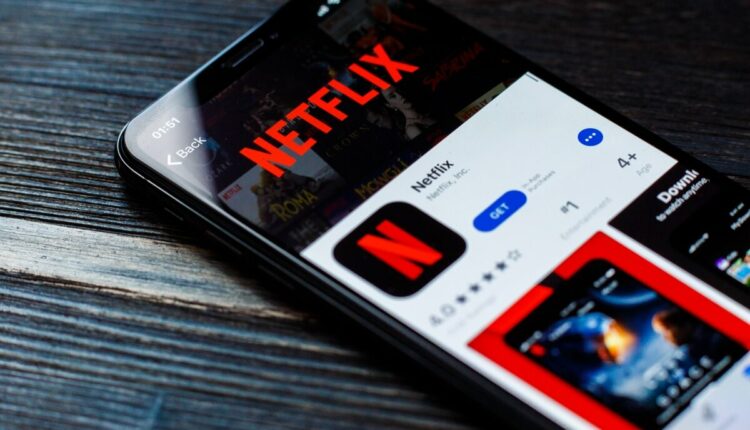 Netflix confirms its first games will focus on mobile, be free to subscribers

What just happened? Netflix has finally confirmed what its first video game offerings will entail: they’ll be focused on mobile platforms initially, and, as previously reported, subscribers will be able to play them at no extra cost.

Last week brought news that Netflix had hired former Electronic Arts (EA) and Facebook executive Mike Verdu as its vice president of game development, ending the company’s search for a new exec to oversee its expansion into the lucrative video game businesses.

Now, in a letter to investors, Netflix has revealed more about its gaming plans. It considers them a new category in the same way as its expansion into original films, animation, and unscripted TV. They will be included as part of members’ subscription and initially be focused on mobile platforms.

“We’re excited as ever about our movies and TV series offering and we expect a long runway of increasing investment and growth across all of our existing content categories, but since we are nearly a decade into our push into original programming, we think the time is right to learn more about how our members value games,” Netflix said.

While still the top dog in the streaming business, Netflix is facing increasing competition from Disney Plus, WarnerMedia, Amazon Prime, and more. Diversifying into video games seems like a smart move for the service that began the revolution.

It’s unclear what sort of games we can expect to see from Netflix. VG247 reports that data miners recently discovered PlayStation-related images of a DualSense controller and Ghost of Tsushima in the Netflix app, suggesting Sony could play a part in Netflix’s gaming plans at some point in the future.