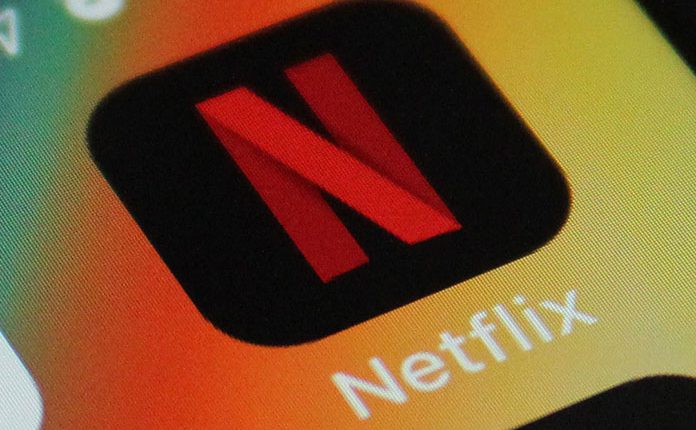 After a year or so of testing, Netflix has announced ‘Play Something’ – a new shuffle feature accessible on the service.

The feature will automatically suggest and play new film and TV titles to Netflix users based on their viewing history and will be available on TV devices worldwide including Amazon Fire and Roku.

Netflix users will find the ‘Play Something’ button underneath their name in the profile, in the 10th row on their homepage, or as a tab on the menu.

When users press this button, Netflix offers three options: a new series or film, a series or film they’re already watching, or a title from their list or unfinished title they may want to revisit.

According to the company, the feature aims to “evolve the Netflix recommendation engine, not replace it.”