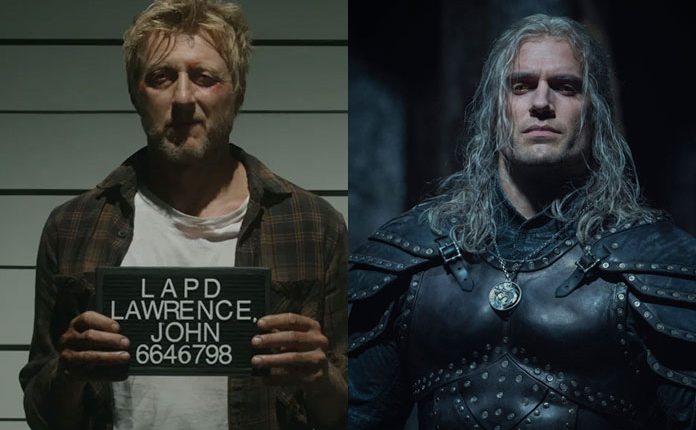 He confirms the second season of “The Witcher,” the fourth season of “Cobra Kai,” the third season of “You,” the Dwayne Johnson-led “Red Notice” and the Chris Hemsworth-led “Escape From Spiderhead” will all launch in the fourth quarter of this year.

Sarandos says that a lot of the projects they had hoped to come out earlier in 2021 get pushed because of post-production delays and COVID-19 delays. He adds that they hope to get back to a much steadier state in the back half of the year.

Netflix says they will spend “over $17 billion in cash on content this year” and “are back up and producing safely in every major market, with the exception of Brazil and India”. That’s up from the $13.9 billion spent in 2019 and $11.8 billion spent in 2020.

One show we likely won’t see until next year is “Stranger Things,” with actor Finn Wolfhard responding to a fan on Games Radar saying: “Season 4? It should be out sometime next year, hopefully.”

In less official news, UK outlet Small Screen is claiming that sources are advising them that Netflix has begun discussions with David Fincher for a potential third “Mindhunter” season. All the show’s stars were released from their contracts in January 2020 and Fincher revealed back in October he wasn’t keen to work on another season.

The best mattresses in a box for 2021