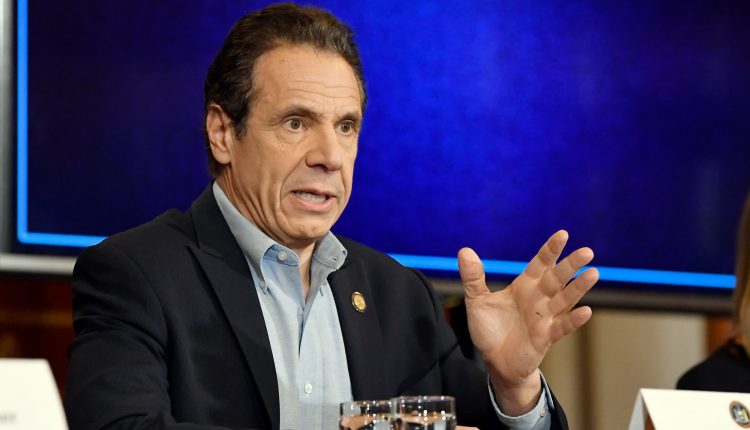 Why it matters: The recent pandemic has forced many families to change. Some are now working from home permanently. Some children have gone back to school, but many are still enrolled in distance learning. So the need for reliable and fast internet connections is more important for more people than it was just one year ago.

This month, Governor Andrew Cuomo signed into law a bill that requires New York internet providers to provide low-income households broadband service for $15 per month. It is not a subsidy where the state covers the difference, but a mandate that ISPs lower their high-speed internet rates for eligible applicants.

“Remote learning, remote working, and telemedicine are not going away. This program—the first of its kind in the nation—will ensure that no New Yorker will have to forego having reliable home internet service and no child’s education will have to suffer due to their economic situation,” Governor Cuomo said in a televised statement (below).

Several telecom groups are pushing back on the law. USTelecom, CTIA, the New York State Telecommunications Association, and others are suing the state, claiming it lacks the authority to dictate broadband rates. Axios notes that the coalition of trade organizations states the law will hinder providers’ efforts to upgrade their infrastructure.

The plaintiffs point out that rate regulations are the realm of the federal government—specifically the FCC—which already proposed subsidized broadband. Congress approved the program in February.

“While well-intended, this bill is preempted by federal law and ignores the $50 monthly broadband discount recently enacted by Congress, as well as the many unprecedented commitments, donations, and accommodations that broadband providers have made for low-income consumers since the pandemic began,” they stated.

For example, Comcast has had a low-income rate plan since 2011, and in February, it doubled download speeds to 50Mbps.

It is also important to point out that the $50 per month federal subsidy, set to launch in May, would almost certainly be a better deal. If you take Comcast as the example, the $10 per month low-income plan gets the customer 50Mbps down/5Mbps up with a 1.2TB monthly data cap.

Conversely, taking advantage of the FCC’s Emergency Broadband Relief Program with the same provider gives customers 200Mbps down/5Mbps up with no cap for free or a gigabit plan for $35 per month (based on Xfinity’s current rates).

The trade groups point out that New York’s law is redundant and supersedes already enacted federal provisions. Of course, one cannot ignore that these groups and the providers they represent have a vested interest in subsidies versus rate mandates.

Future wearables could use body heat for power