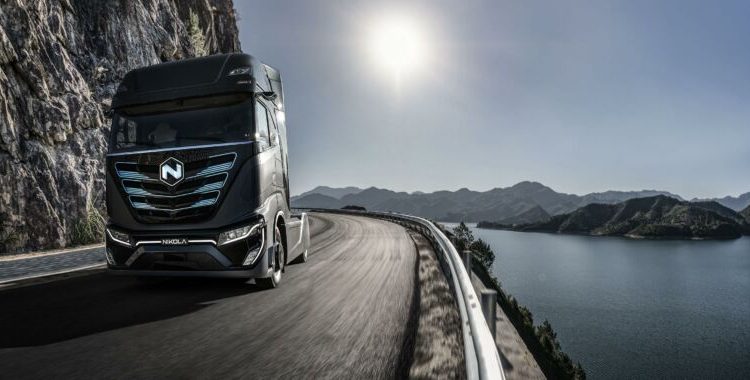 Nikola has been on the defensive since fraud allegations surfaced in September.

Another established company has backed away from struggling electric truck maker Nikola, sending the latter’s stock price down by 18 percent over two days of trading. Nikola’s stock value is down more than 80 percent from its all-time peak in June.

Back in August, trash company Republic Services placed an order with Nikola for 2,500 electric garbage trucks with an option to take 5,000 more. At the time, Nikola was flying high, having just entered public markets in June. According to the Arizona Republic, the trucks were slated to have a range of 150 miles and capacity for 1,200 cans of garbage.

But on Wednesday, Nikola said that the two companies were ending their partnership. Nikola blamed “longer than expected development time and unexpected costs.”

“This was the right decision for both companies given the resources and investments required,” said Nikola CEO Mark Russell.

Nikola has been reeling since September, when a short-selling firm revealed that the company never got its first truck, the Nikola One, working. Founder and executive chairman Trevor Milton had described the truck as fully functional. But Nikola was forced to admit that a promotional video of the truck “in motion” actually showed the truck rolling down a long, shallow hill. Milton resigned as executive chairman later that month.

Since then, Nikola has been forced to scale back its ambitions. In November, Nikola announced that a deal for GM to produce Nikola’s badger electric pickup truck wasn’t going to close—and that the Badger was being cancelled. Fraud allegations may have made GM wary of being associated with Nikola. But it also wasn’t clear the deal was good for Nikola.

Under the deal, Nikola would have paid GM hundreds of millions of dollars to design and build the Badger. But Nikola’s leadership may have concluded that it couldn’t spare that cash. It will take hundreds of millions more to bring Nikola’s flagship semi trucks to market. And with the company’s stock spiraling downward, it may not be able to raise more funds from Wall Street.

The same logic may apply to the garbage truck deal. Nikola may simply not have the spare money or personnel to design a garbage truck at the same time it races to bring a line of conventional semi trucks to market.

Poignant The Midnight Sky wrestles with whether humankind is worth saving

Spider-Man: Miles Morales for PS5 just got a 60 FPS ray…

After years of fighting it, Nest will work with Samsung’s…