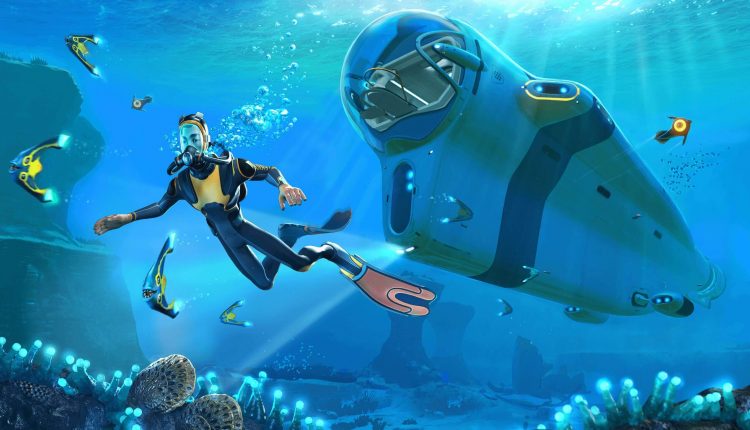 Something to look forward to: If you like to take your open world with you into the… well, open world, then I have good news. The sandbox ocean survival game Subnautica and its sequel are coming to the Nintendo Switch, but have your oxygen tanks ready. You aren’t going to want to hold your breath until the games launch until 2021.

Nintendo held its Indie World Showcase on Tuesday (below), highlighting some of the games coming to the Switch from independent studios. The one announcement that particularly piqued my interest was that developer Unknown Worlds Entertainment is porting Subnautica to the hybrid handheld.

Subnautica shares a lot in common with No Man’s Sky. Players are thrust into an alien world without really knowing what is going on and immediately have to take action to survive. There is also exploration to reveal what happened, resource management, base building, and many other cornerstones that it shares with Hello Games’ epic space survival epic.

The main difference is that in Subnautica, most of the game occurs underwater instead of on land. That and you can’t jump from planet to planet and galaxy to galaxy. It also places more emphasis on exploration and discovery than No Man’s Sky’s near-equal mix of wandering, fighting, and shootouts.

Even though it released into Early Access six years ago (full release 2018), Subnautica’s open-world sandbox has long sea legs. I’m not convinced that it will translate as well to such a small screen, but I’m intrigued to see. Fortunately, the Switch can output to your television, so all is not lost if the Switch’s screen is too small.

Additionally, Unknown Worlds announced the sequel, Subnautica: Below Zero is coming to the Switch as well. Unfortunately, the developer does not have a solid release date for either scheduled yet. It only said that both games are coming sometime next year. Below Zero is currently in Steam Early Access, so this fresh announcement might mean the PC version will be in version 1.0 very soon.