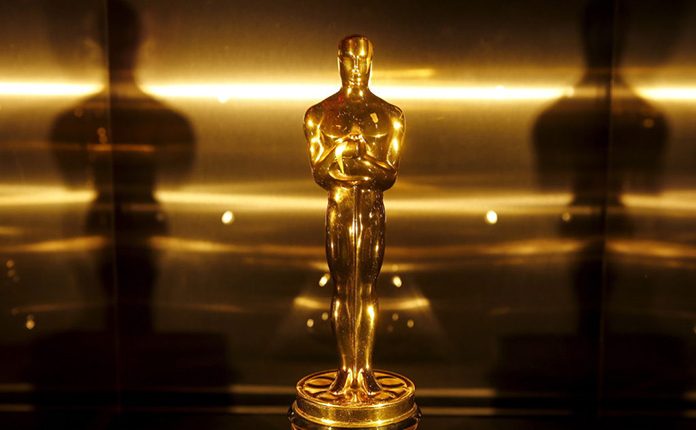 The ‘No Zoom’ mandate that Oscars producers have announced has seen the Academy of Motion Pictures Arts and Sciences (AMPAS) hit by something of a backlash from the very people it wants to attend in person.

Announcing its plans last week for the ceremony in the wake of the nominations, the Academy told all nominees that no ‘virtual participation’ or video calls will be allowed and all acceptance speeches could only be done by actually attending the ceremony in person in Los Angeles.

This is causing major headaches for those nominees coming from international locales, not to mention the publicists and studios/distributors who have to organise and pay for it according to several trade papers.

If those nominated are working on projects outside the United States, they could find themselves having to spend two weeks in quarantine beforehand and again afterwards just to attend – and not just them but their publicists and/or guests as well. As many of them are working on other projects, those projects might also have to be shut down as well for that time and said productions are unlikely to do that as it could cost millions.

Plenty of nominees are currently in the UK and Australia, the former essentially banning all international travel (unless with good reason) until mid-May while the latter has operated under some of the strictest quarantine laws on the planet (allowing it to remain mostly COVID-free compared to others).

As a result, it’s looking like multiple nominees will likely be unable to attend, and some whole categories like Best International Feature could see no-one in attendance.

Whether the Academy changes its mind, we’ll see. For now, one way or another, the Oscars will take place on April 25th.