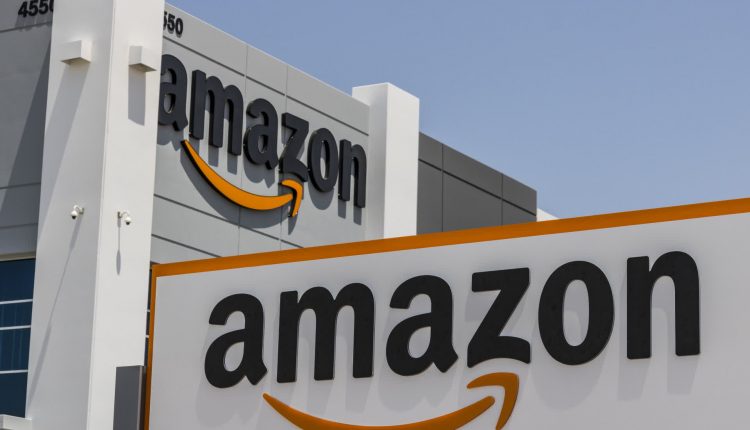 What just happened? The pandemic has decimated many businesses and industries, but some companies have benefitted from the increase in home-based working, shopping, and entertainment. It’s been an especially lucrative time for Amazon, whose profits during the first three months of this year more than tripled to $8.1 billion.

As with other streaming services, the pandemic saw a jump in the number of people using Prime Video. “As Prime Video turns 10, over 175 million Prime members have streamed shows and movies in the past year, and streaming hours are up more than 70% year over year,” said Jeff Bezos, who will be stepping down as CEO this summer to become the company’s executive chairman. Amazon Web Services’ (AWS) chief executive Andy Jassy will replace him.

AWS, which has long been a massive earner for the company, grew 32% and now brings in $54 billion annually. The company’s ad business sales, meanwhile, were up 77%.

Amazon expects its next quarter to be even more successful, with net sales landing somewhere between $110 billion and $116 billion.

It appears that the negative publicity Amazon attracts doesn’t put people off using its slew of services. The company’s reputation for poor working conditions wasn’t helped by a report claiming delivery staff must agree to AI surveillance or risk losing their jobs. Amazon also sparked a Twitter war after claiming employees didn’t urinate in bottles, and it had to deal with the unionization push at an Alabama fulfillment center, which was voted down.

Mighty wants to stream a cloud-powered Chrome browser to your PC, for a price