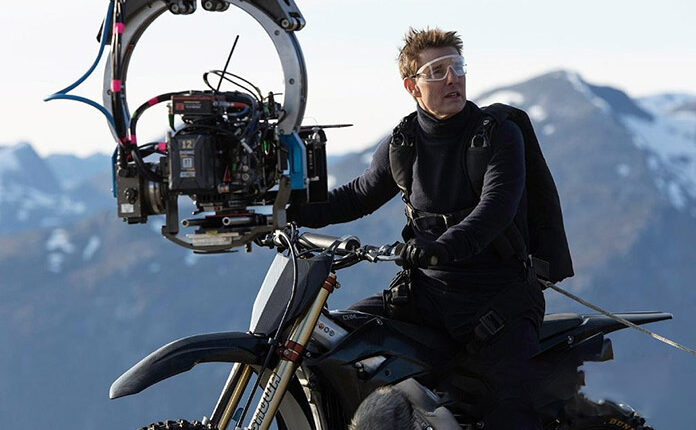 Paramount has filed a breach of contract lawsuit against its insurer on Monday for refusing to cover most of its losses due to pandemic-related shutdowns on “Mission: Impossible 7”.

Paramount had a ‘cast insurance’ policy for the production, with a $100 million coverage limit which would cover losses that result when a film’s key personnel is unavailable due to sickness, death or kidnapping.

Paramount says the various pandemic-related shutdowns should have triggered that provision of the policy because the shutdowns were intended to protect the cast from getting sick. However, when Paramount sought payment for the full amount of its insured losses under the policy, the suit indicates its insurer Federal Insurance Company refused.

According to reports, several of those losses were categorised as being subjected to the limited ‘civil authority’ category of coverage which covers costs that are the result of government-mandated shutdowns.

That category has an upper limit payout of just $1 million in connection with each loss. The suit adds Federal “unjustifiably refused to cover other losses altogether” and has only agreed to pay $5 million on losses of much greater value.

The lawsuit goes into detail about the seven times the production had to shut down, six of which were due to the pandemic.

Filming was to begin in Venice in February 2020 and the delay at the time seemed to be tied to the local authorities’ ban on public gatherings. However, the lawsuit indicates production actually shut down because one of the people covered under the cast insurance policy had become sick.

Production was then set to begin in March, but was pushed to July due to Italian government restrictions. In October 2020, there were two separate outbreaks on set – one in Rome and one in Venice – each of which caused further delays.

Production halted two more times – in February 2021 when cases surged in the U.K. and in June 2021 when another outbreak onset caused another shutdown. There was also a delay when the U.K. government imposed a quarantine on crew members returning from a shoot in Abu Dhabi.

The story comes in the wake of a highly successful CinemaCon presentation for the film last week where it was revealed star Tom Cruise did a total of 13,000 motocross jumps and 500 practice skydives to prepare for the motorbike/parachute jump sequence stunt in the film which was the first thing shot and which Cruise had to perform six times.