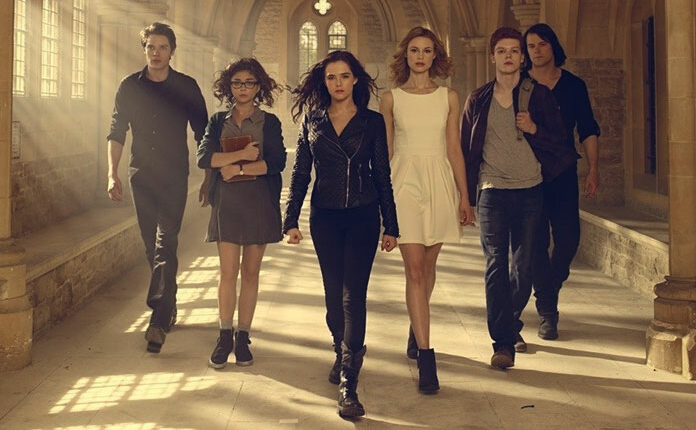 Plec and Marguerite MacIntyre will serve as co-showrunners on this planned serialised and sexy drama which has already received a straight-to-series order with Universal Television producing.

The story follows two young women’s friendship that transcends their strikingly different classes as they prepare to complete their education and enter royal vampire society.

Plec and MacIntyre will adapt the novels for the ten-episode series. A premiere date has not yet been determined.

The property was previously adapted for the big screen in 2014 with Zoey Deutch and Gabriel Byrne.