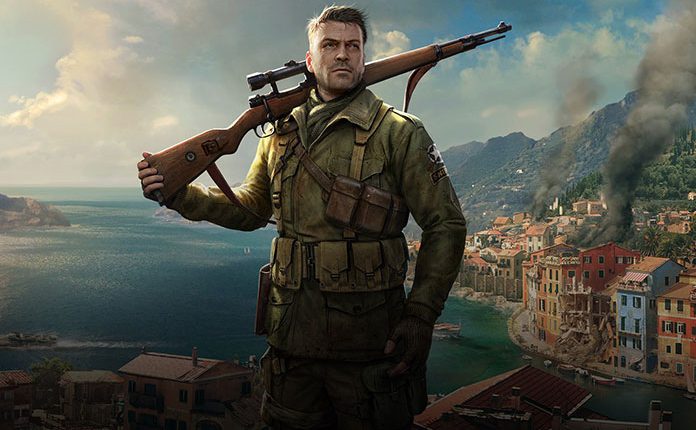 The film is inspired by the stealth-shooter video game franchise which has sold more than 30 million copies.

The story follows an elite Allied sniper, Karl Fairburne, engaging in a cat-and-mouse chase with a Nazi assassin through the streets of London at the height of the Blitz during World War II.

Fairburne must stop the lethal killer from taking out British Prime Minister Winston Churchill. Tonally this isn’t an “Enemy at the Gates” dark and serious affair, but more of a lighter touch and akin to “Sherlock Holmes meets The Bourne Identity”.

Peyton is co-writing the script with Gary Graham while Jean-Julien Baronnet and Jason Kingsley will produce.