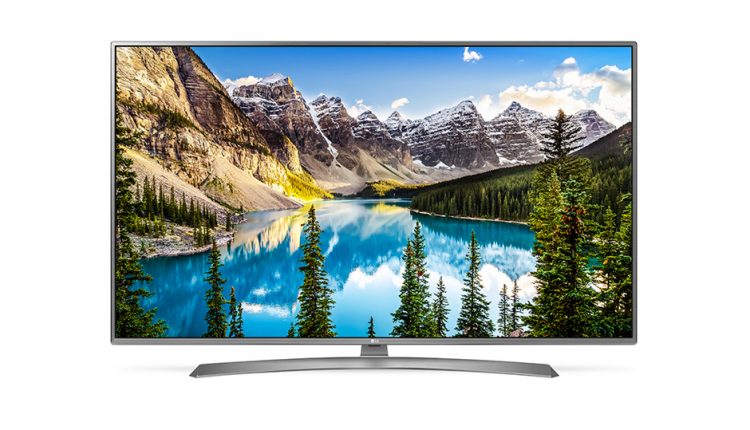 Before we consider the various plasma television sets available, let us acquaint ourselves with the technology that sets apart these television sets, from the conventional CRT sets. A plasma screen is made up of two sheets of glass. Plasma particles made up of xenon and neon gases fill thousands of tiny chambers between these sheets. These gases are electrically ionized to create plasma. A series of red, blue and green phosphors lie covered near the color panels behind each chamber. When electricity hits the plasma chambers, a ultra-violet light is emitted. This in turn, hits one of the colored phosphors. This is responsible for the visible image on the screen. Plasma gases are inert and sealed within tiny cells which, are in turn, sandwiched between glass plates. There is no need to refill or recharge plasma.

This technology revolutionized the concept of television viewing and paved the way for high definition television sets. Plasma TV sets also transformed the viewing experience. A plasma TV set has a screen size of up to 71 inches. This also provides for a wide viewing angle. Here, it is ideal for watching movies. It has re-defined the home theater experience by making films appear more life like. You can watch anything burst to life in the comfort of your living room.

Plasma displays are bright and the re-production of colors is almost flawless. In a fully dark room, plasma TV sets have a better contrast and brightness. The contrast ratio is very vivid and every shade of black and white is reproduced in the manner it was intended. This nuanced replication makes pictures more life-like. The red, green and green colors of the real world come alive in their million shades and tones. These sets are better suited for ambient lighting.

Plasma TV sets need only one impuls per pixel to produce an image. It can “refresh” almost instantaneously. Its pixels can complete one cycle very fast. How does it make a better viewing experience? Action movies and sports have very fast moves that need to be depicted realistically. A plasma TV can deliver very crisp and clear images. The technology at work here focuses exclusively on picture enhancement. Here, fast-paced action is re-created with all its pace and sharpness intact!

The brightness and glare adjustments have eliminated the problem of lingering images or “ghosting”. Plasma TV sets have broken new ground in this respect. They have a viewing life of 60,000 hours and after that, the brightness levels de-grade to half their original value. This is not the catastrophic value that can render them unfit.

In view of these quantum leaps in Plasma technology , viewers can experience a new “high” when they can see life re-play itself in its myriad hues. At such a close distance, you can be a part of it even as you view it from a comfortable distance!