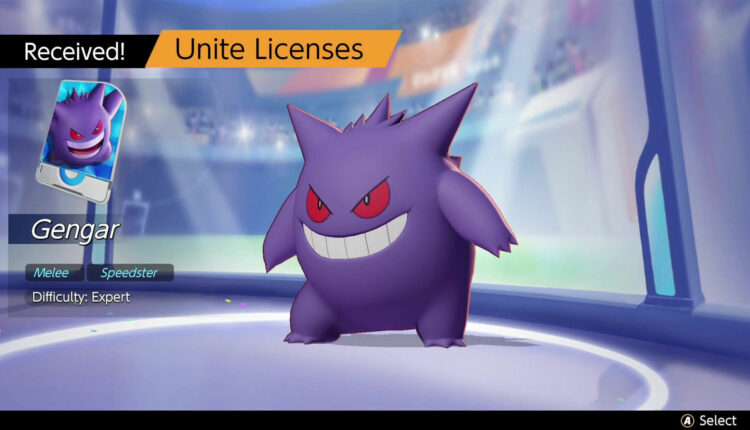 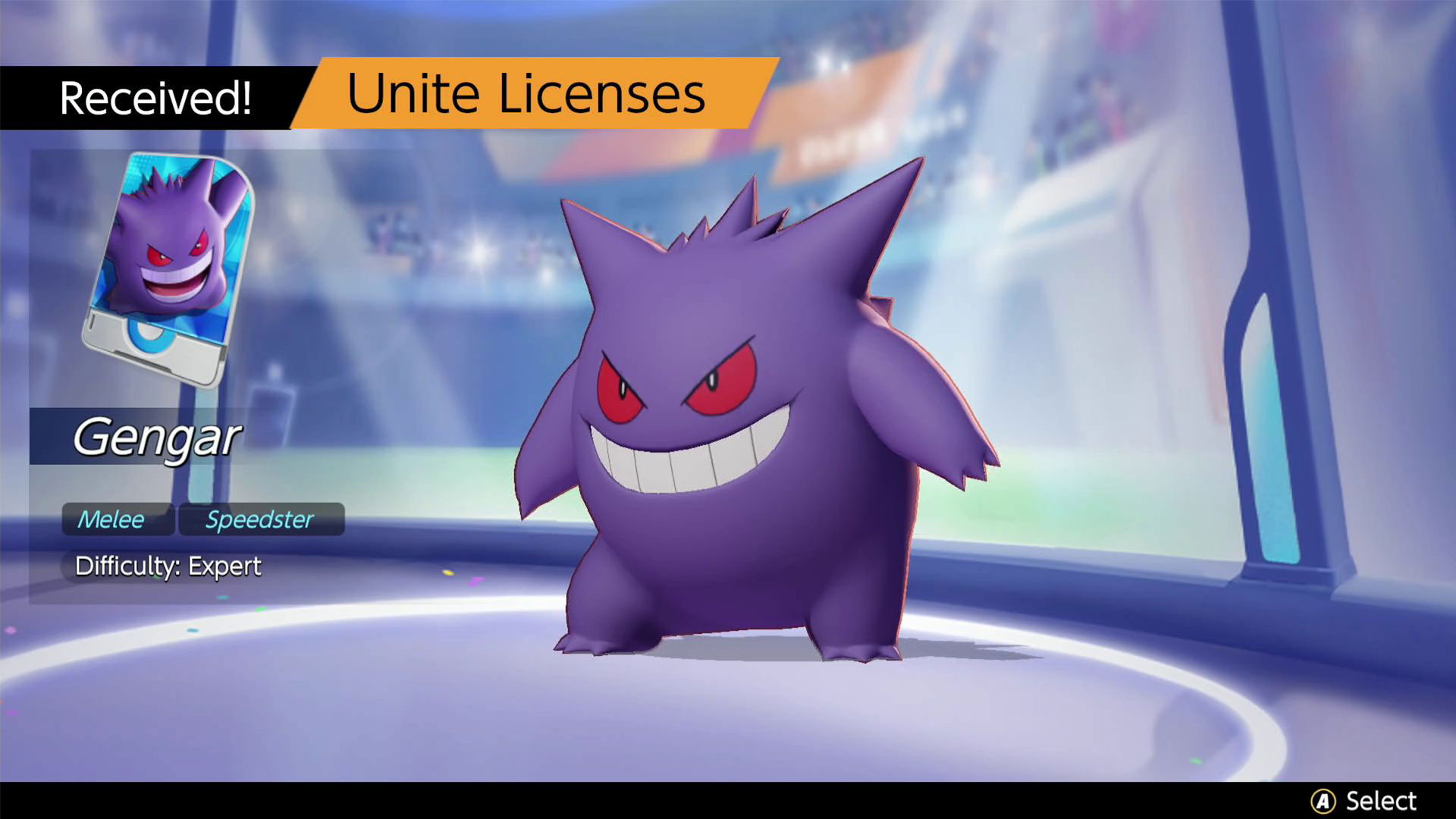 A Pokémon multiplayer online battle arena (MOBA) title is on the way. Announced through a CGI trailer, Pokemon Unite launches in July on the Nintendo Switch and in September on mobile.

Alongside the release window announcements, more news about the game has been released.

This includes battle type changes depending on the map. For example, in Jevre City, there’s only one goal, and in Zefio Park, there’s only one-way movement. Pokémon also have various costumes they can wear, known as Holowear, and you can customize your trainer’s appearance.

Pokémon Unite offers crossplay with mobile and the Switch, and you don’t need a Nintendo Switch Online subscription to play online. Additionally, the game includes a voice chat option and a friend list with text/stamp chat.

At the start of each match, your Pokémon will restart to level 1, and you’ll level up during the match and be able to evolve your Pokémon and unlock more moves as the battle continues.

Pokémon Unite will be free-to-play on both mobile and Switch.