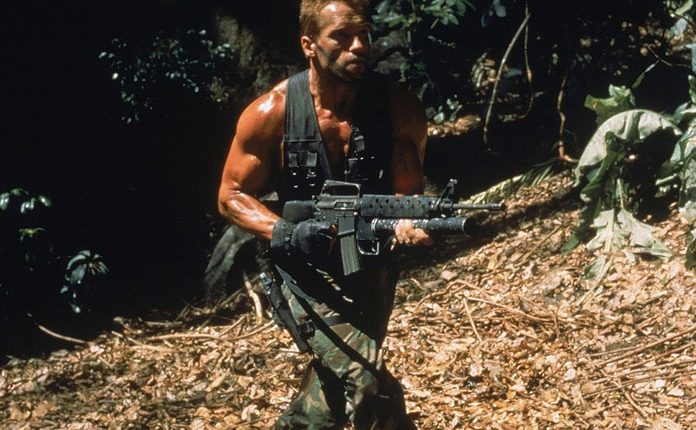 THR Esq reports that they seek confirmation of successfully recapturing rights to the franchise, but Disney’s 20th Century Studios unit has hit back – filing its own suit against the brothers with the goal of retaining rights.

Essentially the Thomas brothers are seeking to exploit copyright law’s termination provision, which allows authors to cancel transfers after waiting a period of time – usually 35 years for newer works.

According to the complaint, the effective termination date for their screenplay is this Saturday (April 17th) and the pair say they served a termination notice all the way back in 2016 and had heard no objection until January 2021.

It was then the studio’s lawyers contacted the Thomas’ lawyers contesting the Termination Notice as untimely. Their argument is reportedly based on a theory that the 1986 Grant of the Screenplay underlying “Predator” allegedly qualified for the special, delayed termination time ‘window’ normally intended for ‘book publication’ grants.

The Thomas brothers responded with alternative notices of termination with later effective termination dates which didn’t satisfy Disney, so now declaratory relief is being sought.

At last report, Disney has been eyeing a reboot with “10 Cloverfield Lane” director Dan Trachtenberg at the helm.