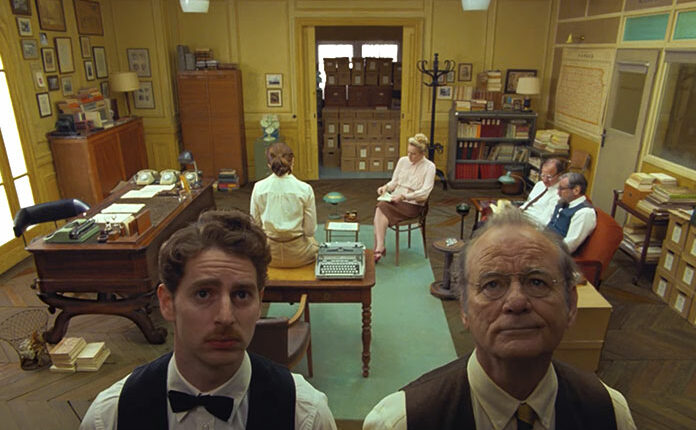 Searchlight has yet to set a release date for the film which stars the likes of Timothee Chalamet, Benicio del Toro, Tilda Swinton, Saoirse Ronan, Adrien Brody and Bill Murray. [Source: Variety]

Fascinating Rhythm
Lionsgate has won the rights to “Fascinating Rhythm,” a musical drama produced by Irwin Winkler and Martin Scorsese and inspired by the life and works of composer George Gershwin.

“Once” helmer Joe Carney co-writes and directs the film about a young woman’s magical journey through past and present New York City. The project will be produced in co-operation with the Gershwin family. [Source: Lionsgate]

Firefly Lane
Netflix has picked up a second season of the drama series “Firefly Lane” starring Katherine Heigl and Sarah Chalke and centering on their decades-spanning friendship.

The show racked up 49 million views globally in its first 28 days, debuting at No. 1 in Nielsen’s streaming rankings for the week of February 3rd. It marks the first time a Heigl-led TV series has earned a renewal order. [Source: THR]

Sprial: From the Book of Saw
Lionsgate and Twisted Pictures have announced that “Spiral: From The Book of Saw” will launch exclusively on Starz on October 8th in the first U.S. pay window.

In addition, the film will reportedly hit PVOD platforms in Canada on June 1st, just over two weeks after it debuted in cinemas on May 14th. The film has so far earned just $23.5 million worldwide after nearly two weeks in cinemas. [Source: THR]