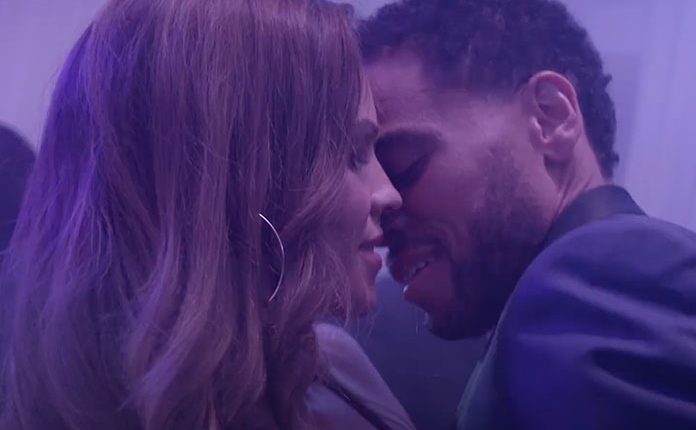 Lionsgate
Lionsgate has pushed two of its planned Fall releases into undated 2021 slots – the Colin Farrell-led sci-fi drama “Voyagers” and Hilary Swank-led thriller “Fatale”. The latter had a brief teaser released back in February, otherwise neither had begun any promotional efforts and so a delay has little impact on their marketing bottom line. [Source: Lionsgate]

Supernova
The Colin Firth and Stanley Tucci-led “Supernova” has been acquired by Bleecker Street for North American distribution. The pair play partners of twenty years who are on holiday visiting family and old friends, sharing their time together while they can as Tucci’s character has been diagnosed with young-onset dementia. Ultimately, they must confront the question of what it means to love one another in the face of one’s irreparable illness. [Source: Bleecker Street]

Michael B. Jordan had been attached to the project but is no longer involved, plot specifics are under wraps. Emmanuel Lubezki will serve as cinematographer. [Source: Variety]

Tear Down This Wall
Ian Martin will write the screenplay for “Tear Down This Wall,” a darkly satirical film about the historic 1986 Reykjavík summit between U.S. president Ronald Reagan and Soviet premier Mikhail Gorbachev – the event seen as the catalyst for bringing the Cold War to a close. Emmy-winning “Veep” writer Ian Martin pens the series which partly adapts Guillaume Serina’s novel “An Impossible Dream”. [Source: THR]