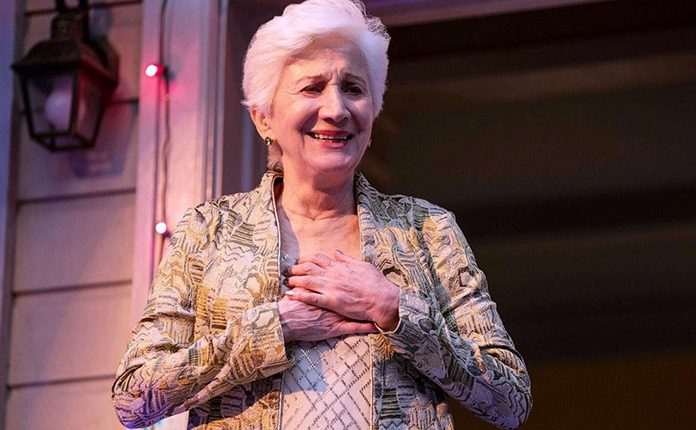 Famed character actress Olympia Dukakis, who won an Oscar for her role as Cher’s mother in “Moonstruck,” has died at the age of 89.

Dukakis’ brother, Apollo Dukakis, announced her death in a Facebook post: “My beloved sister, Olympia Dukakis, passed away this morning in New York City. After many months of failing health, she is finally at peace and with her Louis.”

A hard-working character actress, she didn’t rise to fame until her 50s when major roles started piling up along with multiple awards for her work in mini-series like “Armistead Maupin’s Tales of the City” and “Joan of Arc”.

She also had roles in films like “Working Girl,” “Look Who’s Talking,” “Jeffrey,” “Mr. Holland’s Opus,” “Mighty Aphrodite,” “The Cemetery Club,” “In the Land of Women” and memorable turns in “Steel Magnolias” and “Away From Her”.

Dukakis is predeceased by her husband, actor Louis Zorich, who died in 2018. She is survived by daughter Christina Zorich, an actress; and sons Peter and Stefan Zorich.