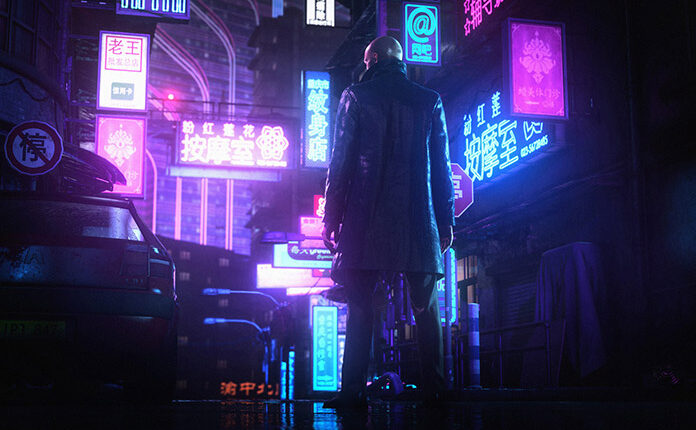 Stay-at-home orders during the COVID pandemic appear to have altered consumer behavior for years to come when it comes to video gaming.

As part of the annual report released Tuesday by the trade group Entertainment Software Association (ESA), it estimates that there are now a total 226.6 million video game players in the U.S. of all ages, up 6% on last year and 30% on 2019. That means around 69% of the population engages in video games.

Around 55% of U.S. video gamers say they’ve played more during the pandemic, and 90% say they will likely to continue playing even after social distancing is no longer required.

In addition, the study indicates not only is the gaming audience growing larger, it’s also growing more diverse. The male/female split is now 55%/45% (vs. 59%/41% last year), and the adults dominate with 80% of players aged over 18.

During the pandemic, 55% of respondents said they turned to video games as a welcome source of stress relief with 48% using them as a “distraction”. Gen Z consumers in the U.S. rank games as their No. 1 entertainment activity with film and TV down in fifth place.