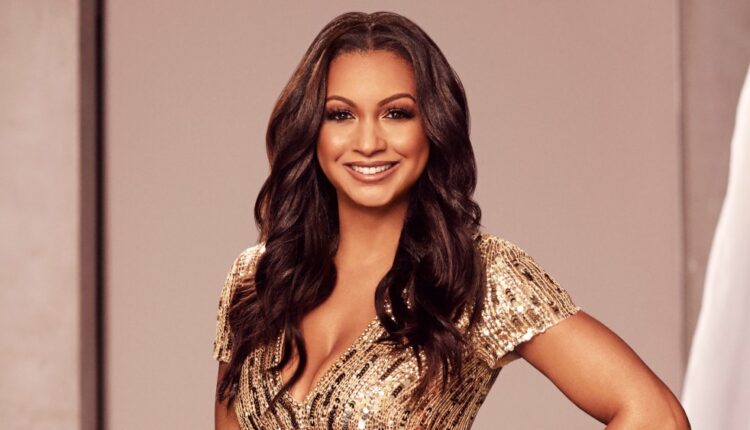 Seeking solace, ASAP! For some celebrities, the best way to find peace is to take a hiatus from cyberspace, where total chaos reigns.

Stars including Selena Gomez, Kim Kardashian and Sarah Hyland have taken breaks from social media in order to refresh their minds, their mentions and their search history.

The “Bad Liar” songstress, who at one point was the most followed person on Instagram, is a huge fan of stepping away from the internet when trolls get her down.

“I have not, personally, in two years had any social media on my phone,” she said during an Instagram Live in October 2020. “I use the platform, I make sure I approve and write things I want to write, but I don’t look at it and it’s not on my phone.”

Though the former Disney star had plenty of fans following her, she also had her fair share of haters, who made it difficult for her to enjoy the apps.

“I just felt like every day I woke up and I was like, ‘Why am I doing this?’” she explained. “These words hurt and they add nothing to my life and the truth is they’re lies. So, that is how I handled it, by saying, ‘You know what? I’m going to step out of this because I don’t think it’s helping me at all.’”

Even Kardashian, a veritable Instagram queen, has taken brief breaks from the app. After she was robbed at gunpoint in Paris in October 2016, she didn’t return to her accounts for three months.

Since then, the Skims founder has changed how she posts and no longer adds Instagram Stories in real time.

“I learned from a bad experience I had when I was robbed that people really knew my every move,” she explained during a New York Times conference in November 2019. “They knew what I had, they knew where I was, what I was doing and that, to me, really changed the things that I post.”

Now, the Keeping Up With the Kardashians star waits a beat before sharing her life with her fans. “I still want people to feel like they’re on that journey with me,” she said. “But I might video something, then post it 30 minutes later when I’ve left the location, more for privacy.”

Keep scrolling to see which celebrities stepped back from social media: