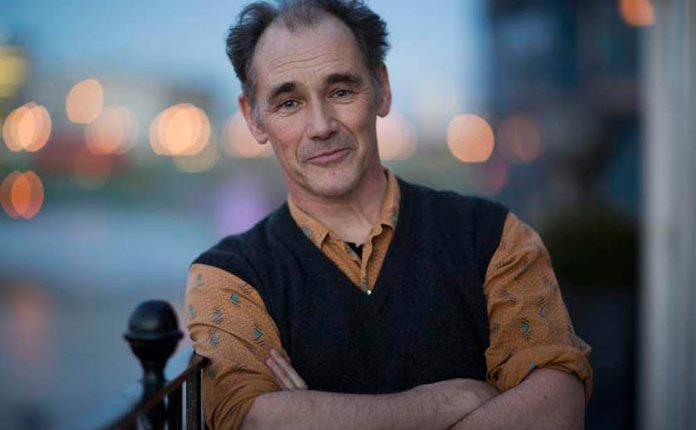 Set in 2024 against the backdrop of an upcoming British general election involving the UK’s first Black Conservative prime minister (Lester).

The story tracks a leading team of analysts at the heart of the UK’s NSA-style spy agency GCHQ as they attempt to ward off a cyber-attack on the country’s electoral system.

Pegg plays the GCHQ operational chief, Rylance an ex-analytical master brought back into the fold to support former colleagues, Richardson-Sellers an American cyber-analyst on loan from the NSA, and Jennings as the head of GCHQ.